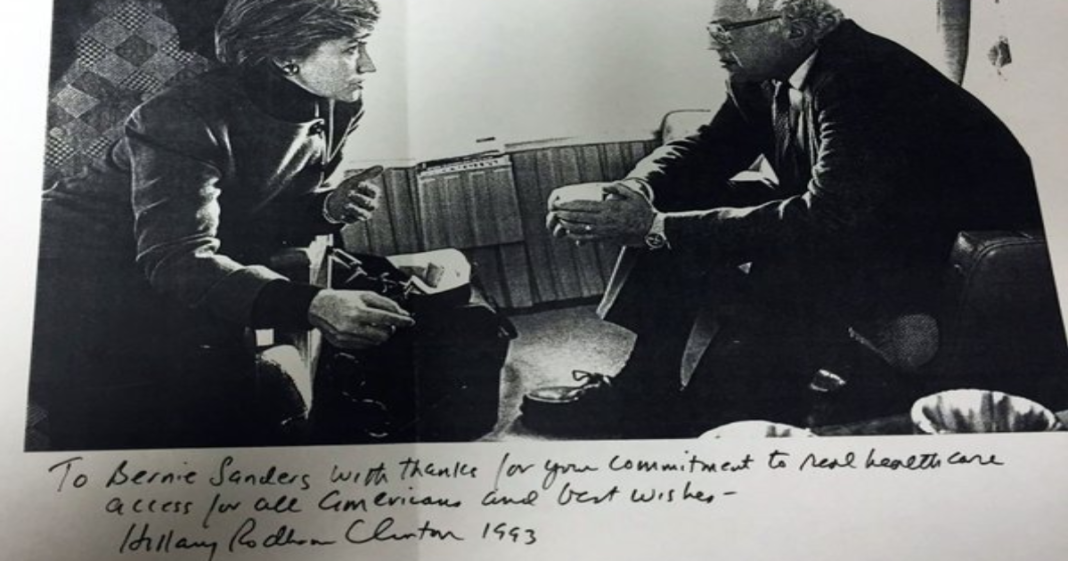 When you run a clean campaign like the one Senator Bernie Sanders is leading, all you have to do is wait for the corruption and flip-flopping of your opponents to reveal the honesty of your own rhetoric.

Senator Sanders, never wavering in his commitment to the ideals he has campaigned for for decades, has recently come under fire by the Hillary Clinton campaign as her poll numbers begin to drop. Hillary has tried to smear Bernie on his gun control voting record and his support of universal healthcare.

This week, Hillary worked to distance her views on healthcare in America from Bernie’s by saying that the Senator would have the current ACA torn apart in favor of a Medicaid-for-all scenario which she says can’t be afforded.

Hillary has in the past been in favor of universal healthcare, a record which has been illustrated in her voting record and speeches, but which the Clinton campaign ignores.

Senator Sanders has fought this false narrative by reinforcing his ideas about healthcare on television, and pointing out that Hillary’s campaign is resorting to dirty tactics.

Wednesday afternoon, Senator Sanders’ campaign released an image of a letter which was handwritten and signed by Hillary Clinton fawning over the Senator and his commitment to healthcare in America. 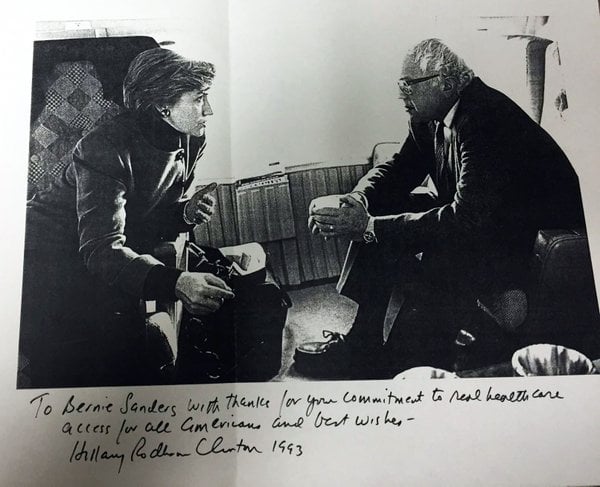 So what changed, Secretary?