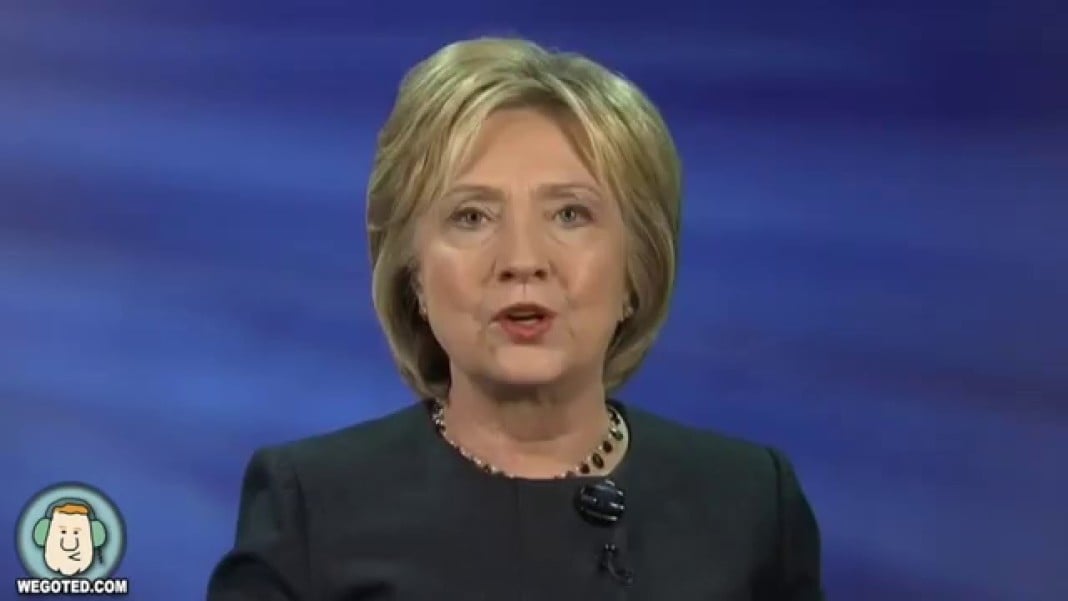 Hillary Clinton has ratcheted up attacks on Sen. Bernie Sanders over his proposal for single payer healthcare (and his position on gun Control) Lanny Davis, longtime Hillary Clinton ally, who served as special counsel to President Bill Clinton from 1996-1998, joins Ed to talk about why Clinton is waging these attacks.