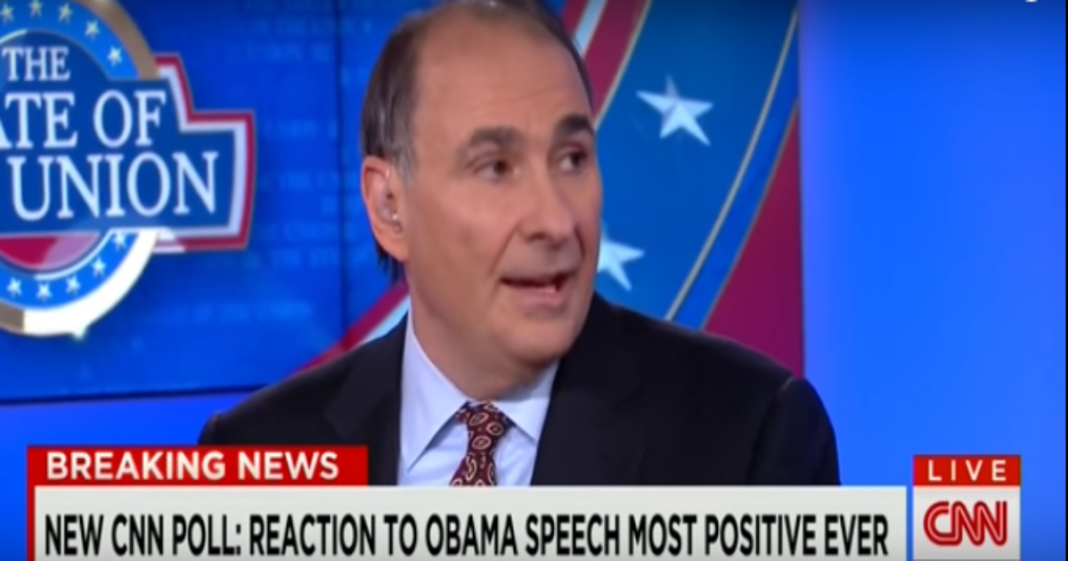 President Obama’s former Senior Advisor David Axelrod appeared on CNN Tuesday to set the record straight about the difference between Bernie’s ideas for healthcare and Hillary’s.

“I really regret that the Clinton campaign sent Chelsea out to make the attack that she made today. I don’t think it was the right attack. Bernie Sanders is proposing single-payer, universal healthcare. You can hardly say he is trying to take healthcare away from anyone or retreat from Obamacare, he’s trying to exceed it. And so, it’s not really an honest attack. And it’s not something that they should have sent her out to do.”

Axelrod was responding to comments made by Hillary’s daughter Chelsea during stump speeches she made in New Hampshire criticizing the Senator for “want[ing] to dismantle Obamacare, dismantle the CHIP program, dismantle Medicare and private insurance.”