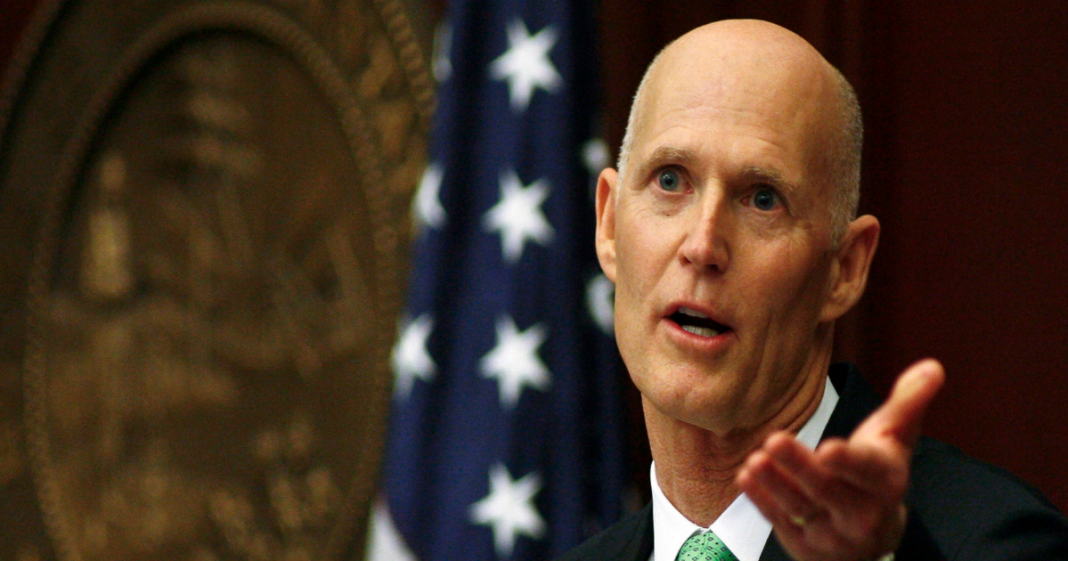 The ugly story started coming out last summer, when CNN reported an unusually high number of deaths among pediatric patients at St. Mary’s Medical Center in West Palm Beach – a Tenet facility. Despite the new pediatric heart surgery program, too many children were suffering poor outcomes, and a significant number of them were dying. One of the cardiologists even recommended to a couple that they should transfer their child to another facility.

It turned out that since the pediatric open-heart surgery program was established in December 2011, the death rate among children and infants has been 12.5%. That’s nearly four times the national average. Yet parents were told nothing of this (in fact, many of America’s for-profit corporate hospitals keep a tight lid on this information). The problem was so serious that physicians at St. Mary’s started urging hospital management to cease all cardiac surgeries on infants as well as more complicated procedures on older children. The hospital management refused.

It has now been revealed that the Tenet Healthcare Corporation made a $200,000 contribution to the Florida GOP – and Rick Scott’s PAC. Shortly thereafter, the Florida Department of Health eliminated medical standards established in the 1970s. Those standards, regulating the number of physicians and procedures at pediatric hospitals, were intended to protect child patients and ensure they receive the best possible medical care. A recent court challenge to the removal of those standards was tossed out by Judge John Van Laningham in December. Making the tired old argument against “burdensome regulations,” Judge Van Laningham stated:

“Many people derive personal satisfaction from doing a job well, whether the job is painting a house or performing open-heart surgery, and they strive to deliver a quality product, not in obedience to the superintending guidance of the administrative state, but because they want to. The notion, therefore, that every facility…would suddenly stop providing quality pediatric cardiac services immediately upon the repeal of the standards rests on pure speculation — and is a little insulting to the health care professionals who personally deliver those services.”

Coincidence? Cardiologist David Nykanen of the Arnold Palmer Hospital for Children thinks not.

“The coincidence is just a little too much,” he says. “It’s a little hard to swallow.”

Naturally, Tenet denies all of it. A spokesperson claims that,

“At no time have we discussed the pediatric cardiac standards with the governor or his office, or with any elected official or anyone on their staff. Our opinion was not sought on the standards nor have we expressed a position on the possible repeal of the standards or the role of the Cardiac Technical Advisory Panel.”

But then, what else would you expect from a contemptible hypocrite who claims that “life is precious,” then turns around and refuses to fund the Medicare Expansion, effectively condemning millions of Floridians to bankruptcy, untreated illnesses, injuries, and even death?

To Governor Rick Scott, life begins at conception and ends at birth – which is typical of so-called “pro-life” right wingers. It’s an easy way to demonstrate ones “morality,” because after all, fetuses don’t need to be fed, housed, or clothed – and they don’t require medical care under regulatory standards that might cut into the profits of corporate health-care providers like Tenet.