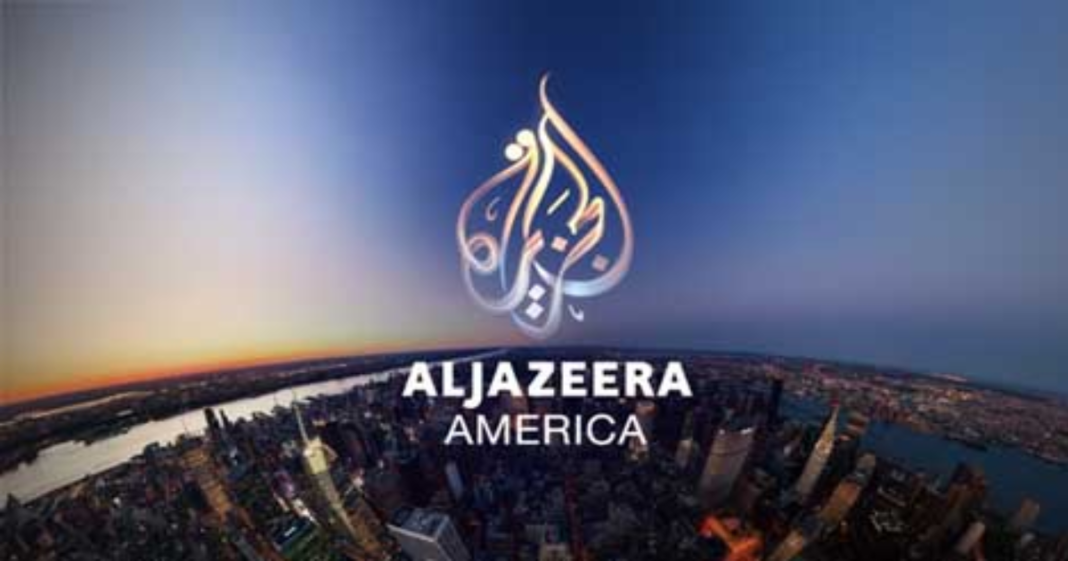 As the U.S. mainstream corporate media has degenerated into a freak show of “infotainment,” propaganda, and celebrity-obsessed tabloid sensationalism, many educated and knowledgeable Americans have turned to overseas sources for their news, such as the BBC and Al-Jazeera. Thursday, the Doha-based news organization announced that it would be closing down its American operations at the end of April.

This is sad tidings for those who have relied on cable television for real news, since Al-Jazeera America (AJAM) has virtually been the only game in town. It shouldn’t be surprising, however. According to AJAM head Al Anstey, the business model “is simply not sustainable in light of the economic challenges in the U.S. media marketplace.” In a message to AJAM staff who will soon be forced to seek employment elsewhere, Anstey wrote:

“I know the closure of AJAM will be a massive disappointment for everyone here who has worked tirelessly for our long-term future…our commitment to great journalism is unrivaled. We have increasingly set ourselves apart from all the rest. And you are the most talented team any organization could wish for.”

Founded in 1996, Al-Jazeera is owned by the Government of Qatar, receiving some funding from the country’s ruling Al-Thani family. With 80 bureaus across the world, the organization started out as a strictly Arabic news television channel. Since then, Al-Jazeera has been recognized for excellence in journalism, having won numerous prizes – including the prestigious Peabody Award and an Emmy. Al-Jazeera America has also been recognized by the National Association of Black Journalists and Native American Journalism. Most significantly, Al-Jazeera has drawn fire from Arabic-speaking Persian Gulf nations, including Iraq, Kuwait and Saudi Arabia, for its commitment to presenting all sides of the issues (a principle that mainstream corporate news organizations in the U.S. have long abandoned).

AJAM is committed to maintaining its journalistic integrity until its final minutes on the air. Anstey states:

“Between now and April, we will continue to show America why AJAM has won respect and the fierce loyalty of so many of our viewers…we have shown that there is a different way of reporting news and providing information. The foundation of this is integrity, great journalism, impartiality and a commitment to the highest quality story telling. This will be our lasting impact, and as we produce and showcase the best of our work in the weeks to come, this will be clear for everyone to see.”

Part of Al-Jazeera‘s problem is that it is not available to cable subscribers, except as part of over-priced “premium” packages (one way in which Comcast and Time-Warner have been able to suppress real news and Progressive voices). Of course, there is a lack of commercial support as well; real journalism on cable TV simply does not generate sufficient ad revenue. As one commenter at the Al-Jazeera web site said, “This reflects directly on the American people. They are simply not interested in journalism. They want to be entertained.”

And what of the millions of thoughtful, intelligent and discerning Americans who are interested in the real issues of the day?

The news is not all bad. In the wake of the impending demise of its U.S. bureau, Al-Jazeera will be expanding its digital services across a range of platforms. This will enable consumers in the U.S. and around the world to access Al-Jazeera’s content anywhere at any time. The network’s existing digital platform has already received over 2 billion views since it was launched in September 2014.

Al-Jazeera‘s transition from cable to an all-digital, online format confirms what we at The Ring of Fire have been saying for the past several months: mainstream, corporate media is dead.