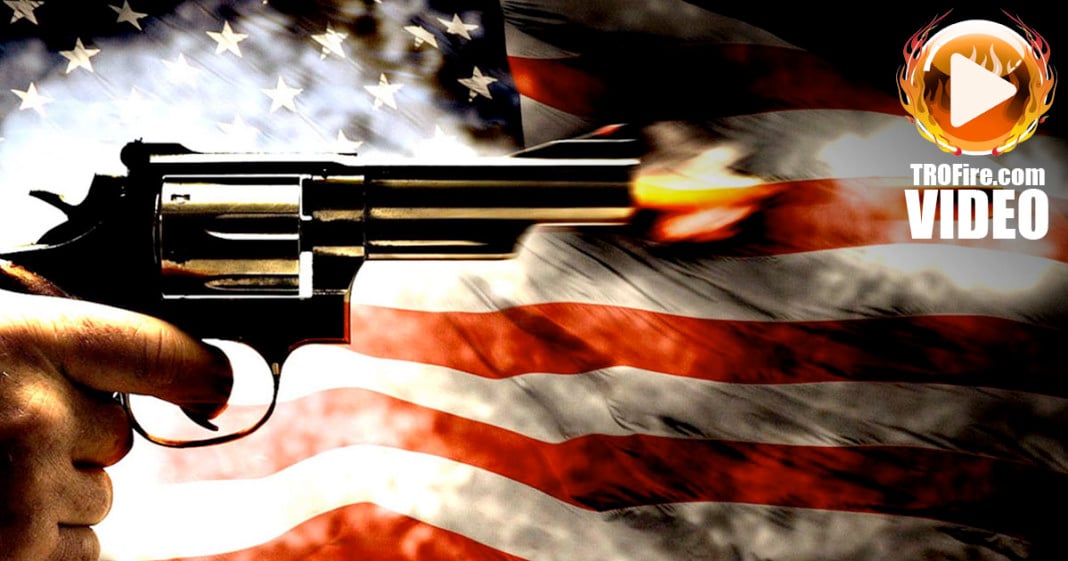 Even with President Obama’s executive action on gun control last week, gun manufacturers aren’t scared one bit. And that’s because their stocks are going through the roof.

Last year, as a result of the constant mass shootings taking place in America, gun sales began to skyrocket. In the wake of last week’s executive order making it slightly more difficult to buy a firearm without a background check, Wall Street speculators have been pumping money into the stocks of gun makers, anticipating a massive spike in sales as a result of President Obama’s executive actions.

As Think Progress points out, this spike in stock buying was predictable, as speculators understand that any time talk of gun control comes up sales of firearms rise, as they also do after any mass shooting in America.

But the overall spike in firearm sales may have less to do with actual threats and more to do with racism in the age of Obama.

Since 2008 when Obama won the national election, gun sales went through the roof almost overnight. Republicans began stoking fears that the newly elected president and his fellow liberals in Congress were going to start rounding up gun owners to confiscate their firearms. This made the already-paranoid base of the Republican Party freak out even more than usual, so they began stockpiling guns to prepare for the coming Civil War that the GOP was so eager to convince them was imminent. And the sales only continued to go up as President Obama’s years in office went on.

As of March of last year, gun manufacturers had pulled in an estimated $9 billion dollars in revenues during Obama’s administration. Before Obama took office, analysts for the industry projected their next few years of revenue to be around $2 billion – slightly more than they saw during the Bush years – but the fear that the Republicans were selling helped push those numbers up another $7 billion for the industry.

As we’ve said before, the gun industry loves tragedy, but they also love fear. If it weren’t for the fear being spread by Republican politicians and the conservative media, their industry would have lost out on $7 billion dollars in revenue, so it’s no wonder that they continue to support Republican politicians. As long as there is plenty of fear to go around, there will be dollars to be made for the gun industry.