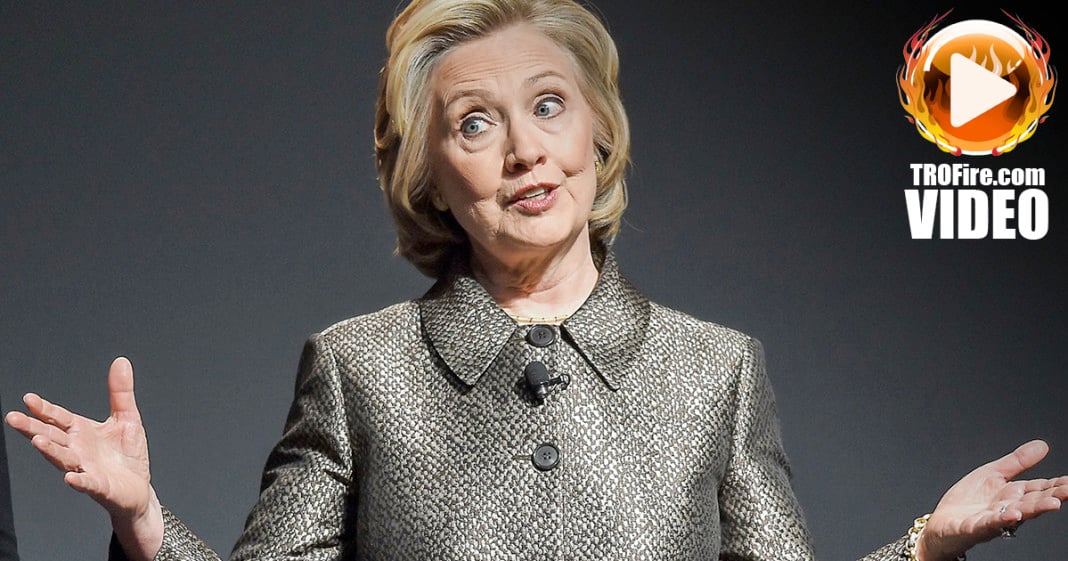 Zaid Jilani writing for The Intercept has highlighted one of the main problems that progressives have with Hillary Clinton.

According to filings, Hillary Clinton pulled in almost $3 million dollars between 2013 and 2015 for 12 speeches given to Wall Street banks. The majority of that money came in 2013, right after she stepped down as Secretary of State.

The problem, Jilani points out, is that Clinton made more money talking to banks in one year than most Americans will make throughout their entire lives. And this came during a time when progressives were raising their voices about the lack of prosecutions against Wall Street for their criminal behavior that destroyed our economy.

Let’s be clear about this: The banks that were paying Hillary Clinton – banks like Goldman Sachs, Bank of America, UBS, and Morgan Stanley – have all been fined by the Justice Department for their criminal behavior, and they are all currently being sued in civil courts for their crimes.