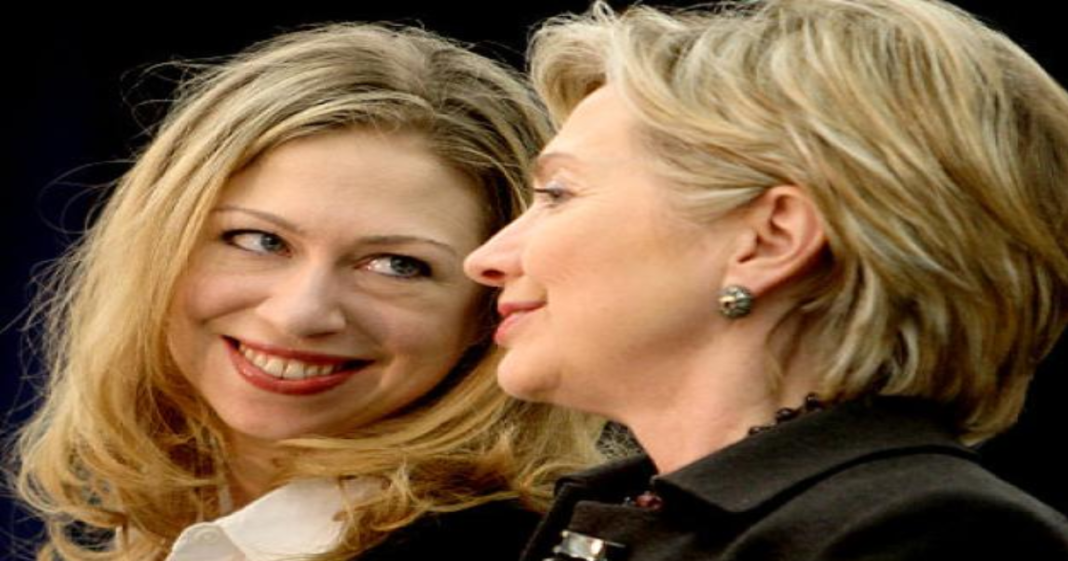 As Bernie Sanders overtakes Hillary Clinton in New Hampshire and Iowa, the Establishment candidate is stepping up her attacks and she’s getting a fair amount of help from her daughter, Chelsea. Taking a page from Karl Rove’s playbook, the Clintons are playing the fear card by attacking Sanders’ strength: His proposed Medicare-for-All program.

Bernie Sanders proposes expanding Medicare into a single-payer health care system covering every American from cradle to grave. Sanders points out that “many countries have proven that a single-payer system can work. It’s time for the U.S. to join that list.” His proposal also includes psychiatric care and psychological counseling: “We must make sure that mental health services are available to all Americans regardless of income.”

Without offering any specifics, Chelsea told her audience, “There’s a $19 trillion gap in what Sen. Sanders has proposed and how he would pay for what he’s proposed, so that to me is particularly troubling” (that’s $1 trillion more than the figure given by the Wall Street Journal in September).

Like the Devil who is able to quote Scripture to suit his purposes, Chelsea Clinton’s statement contains a grain of truth – but it is not the whole story. An analysis of Sanders’ proposal indeed shows that implementation of a Medicare-for-all program would cost taxpayers $15 trillion over a ten-year period – in addition to the $3 trillion that the federal government would already be spending. What neither Hillary nor Chelsea have mentioned is that Americans already spend $3 trillion a year on health care, while experiencing poorer outcomes than 25 other nations with universal health care.

Do the math, Chelsea: $3 trillion over ten years = $30 trillion. That’s not accounting for inflation and the private health care industry’s unending demands for greater profits. When these are factored in, we’re looking at $42 trillion over a decade. By eliminating the profit motive, administrative waste, overhead for such things as private executive jets and gold-plated bathroom fixtures, and forcing Big Pharma to negotiate prices, Medicare-for-All will actually save Americans a whopping $24 trillion.

It’s a good bet that Chelsea and her mother are well aware of this. Unfortunately, the Clintons are still firmly in the back pocket of Corporate America which continues to be a major contributor to the Clinton campaign as well as other Establishment candidates.

The Affordable Care Act has done many good things in giving more Americans access to health care services. Its major drawback is that it has left the corrupt, profit-driven, private corporate system intact, and people continue to fall through the cracks in the system.

Hillary Clinton is short-sighted and lacks real vision. While she would be a far better executive than even the least bad Republican, we as a country cannot afford to settle for a candidate who stands for “business as usual.” Chelsea Clinton and her mother talk a good game – but don’t be fooled. “Incremental” change won’t cut it anymore; it’s time for bold action and real hope and change.