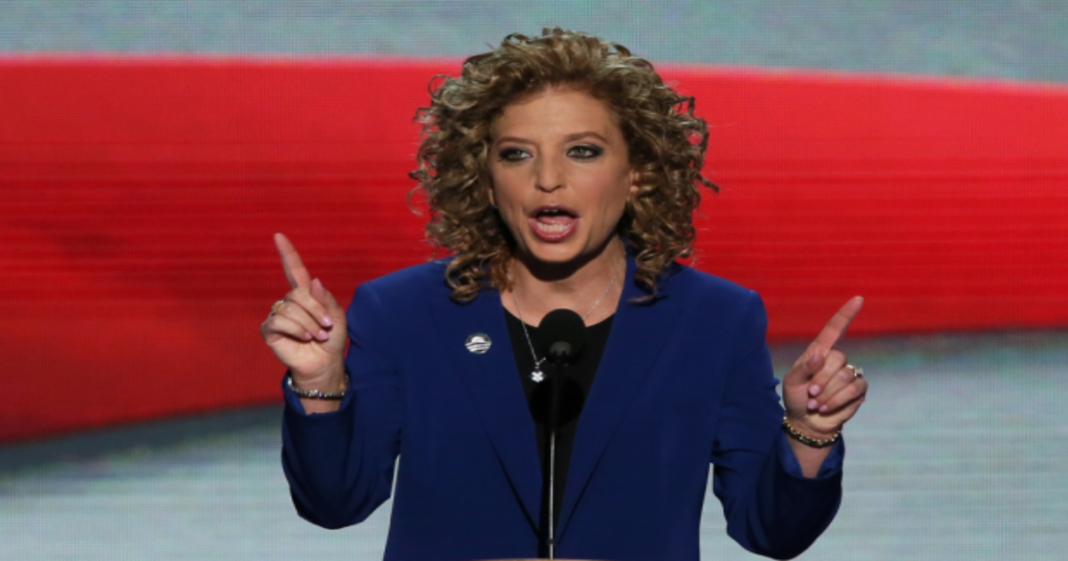 While Debbie Wasserman Schultz may get the most attention for her position as chair of the DNC, she also has another job as a Florida congressional representative which is in jeopardy due to a progressive Democratic opponent joining the race.

Tim Canova, professor and attorney, recently announced that he is throwing his hat in the ring in Florida’s 23rd district for the first primary challenge that DWS has ever faced. The district is overwhelmingly liberal, so any previous Republican challengers were never much of an issue for DWS, but this first-time Democrat challenger might pose a more serious problem.

On Canova’s campaign site, he jabs at Wasserman Schultz with his primary campaign goal to “oppose the corrupting influence of corporate money in politics.” Canova also says that he is “a leading critic of the Federal Reserve and Wall Street.”

“Rather than doing the bidding of giant corporations like too many professional politicians these days, Tim asks you to join him to work for the interests of the actual, real people who reside here.”

Whether or not Canova has a chance is yet to be determined, but as many Democratic supporters turn against the corruption they see from DWS, the DNC leader should be more than a little afraid.