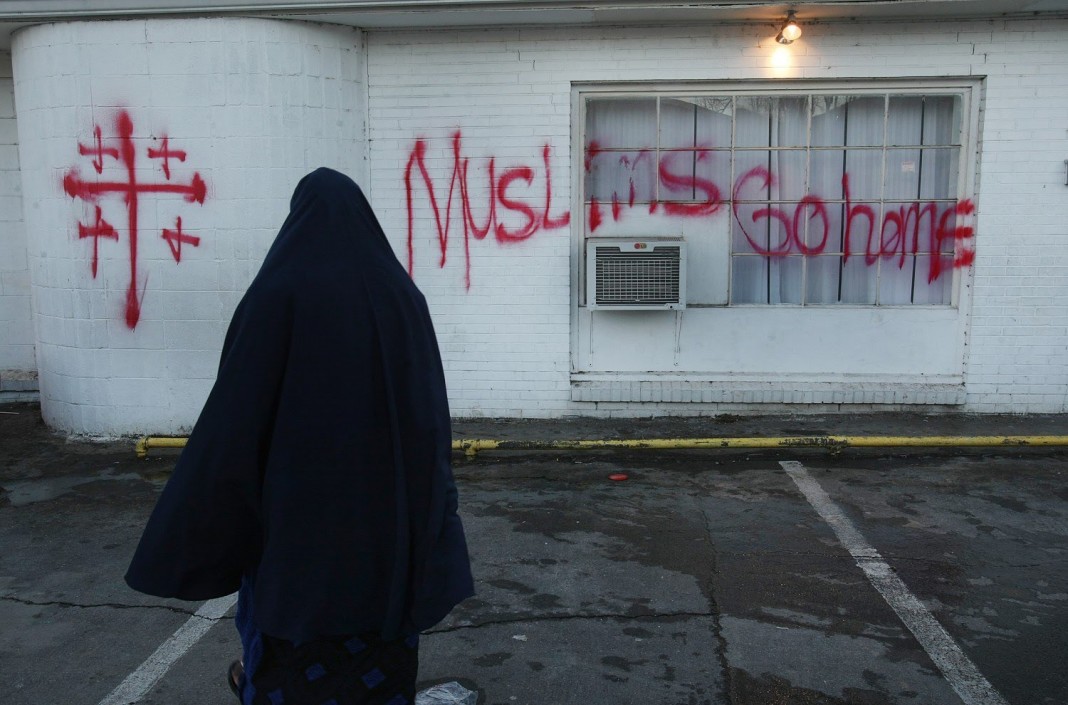 2015 wrapped up as the most dangerous year for Muslims in America, setting records for hate crimes against them. There have been dozens of attacks on mosques, including firebombings, and physical assaults like stabbings, shootings and beatings against Muslims–and perceived Muslims–grew to the highest numbers ever recorded.

Abby Martin interviews Dr. Deepa Kumar, professor of media studies at Rutgers University and author of Islamophobia and the Politics of Empire, about the roots of this alarming situation. From confronting right-wing arguments, to examining the reality behind Donald Trump’s proposed ban on Muslims, to how Islamophobia is a reinforcement and basis for the structures of Empire, the first Empire Files episode of 2016 gives essential context to the wave of anti-Muslim hate in America and beyond. 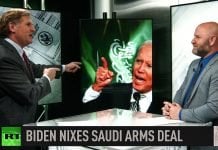 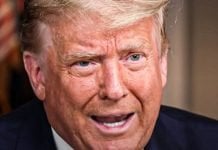 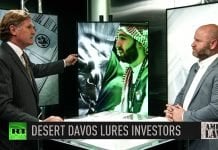