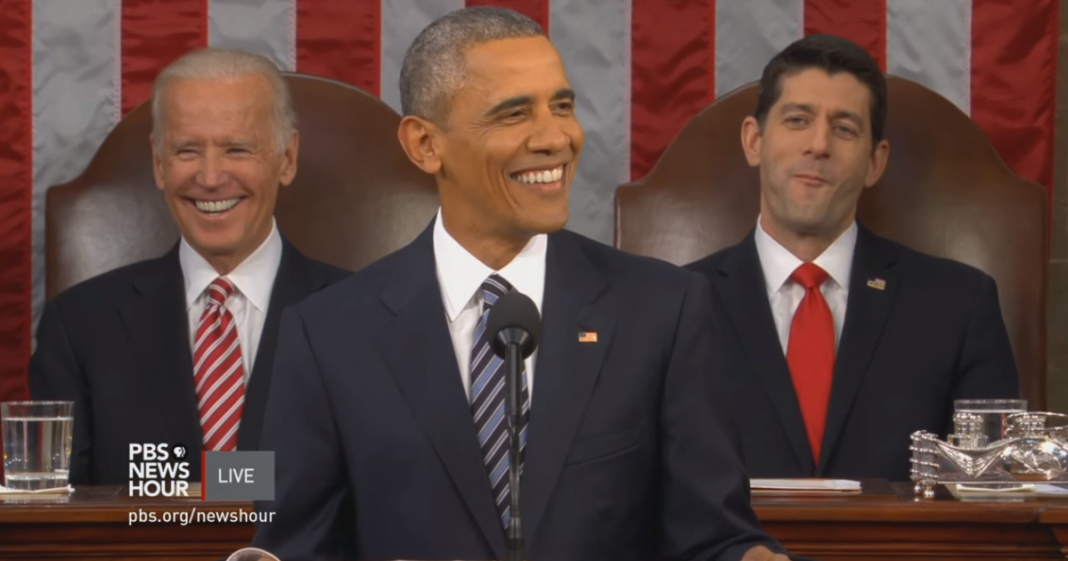 Paul Ryan proved he’s no pro at poker faces during last night’s State of the Union address when he tried, and miserably failed, to withhold even the approval of a smile during Obama’s opening zingers.

Dead set on maintaining his creepy, emotionless stare and stubbornly condemning even the president’s lighthearted jokes, Ryan knew the judgmental eyes of his party members were all on him, and they wouldn’t stand to see one of their own so much as grin at their sworn enemy.

This made it all the more entertaining to watch Ryan literally put his tongue in his cheek in a weak effort to keep up appearances, and the effect of his internal conflict is played out perfectly on his convulsing features.

Ryan’s facial convulsions not only proved entertaining and a little cringe-worthy, but provided viewers with a flawless micro example of the juvenile games the GOP plays at the cost of political progress, a topic Obama didn’t shy away from addressing.

In case you missed it, enjoy this clip of Ryan as he desperately attempts to keep up the façade in what ends up looking like a cross between a battle with some sticky gum and a realization that he left the oven on.

The speech begins at the 57-minute mark.