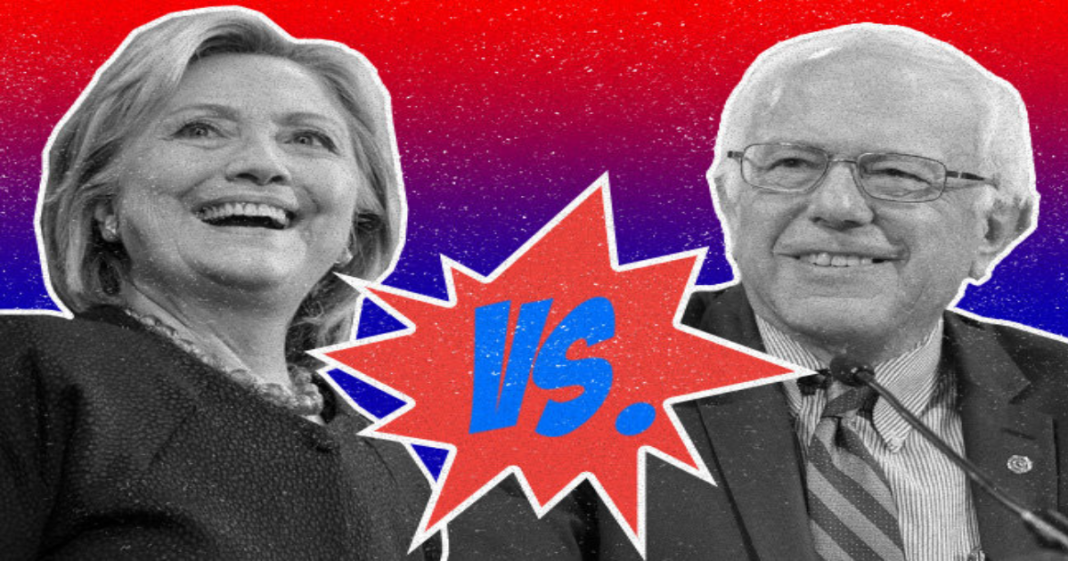 According to a recent Monmounth University Poll, Bernie Sanders has overtaken Hillary Clinton in New Hampshire and commands the lead by 14 points.

While Clinton is still leading among Democrats nationally by 18 points according to recent Marist/Wall Street Journal/NBC polling, Bernie’s campaign continues to gain traction among voter niches Hillary needs, and his lead in New Hampshire only further proves that she needs to be worried.