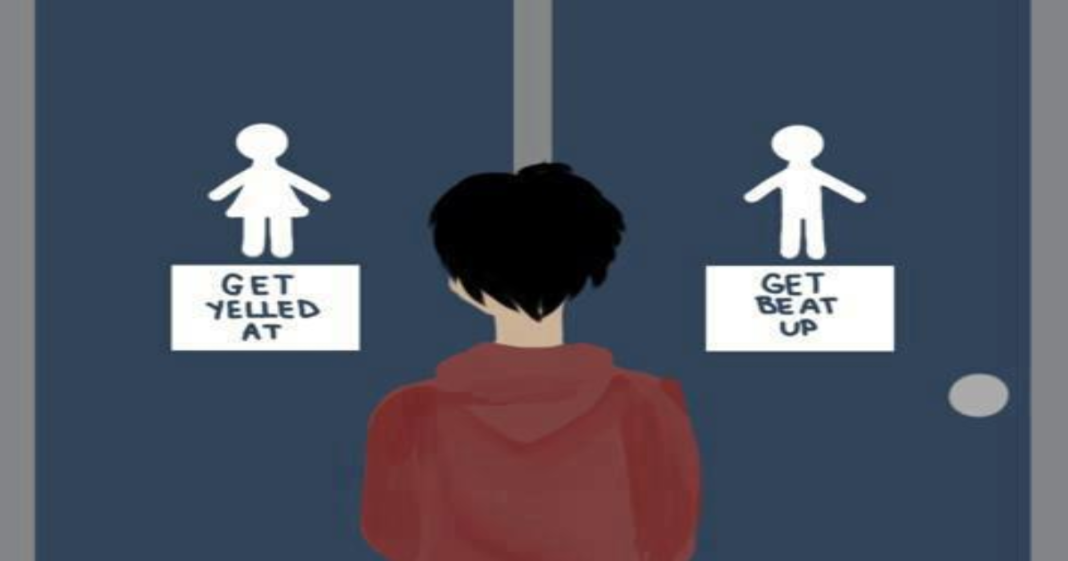 In yet another example of conservative xenophobic fear and hate infiltrating legislation, a bill was filed in Virginia that would require schools to be certain that students were using restrooms that corresponded to their “correct anatomical sex.”

Prohibiting transgender students from using bathrooms matching their gender, the House Bill 663 is backed by Republican Del. Mark Cole and defines  ”anatomical sex” as “the physical condition of being male or female, which is determined by a person’s anatomy.”

Under this law, students violating gender designations could be fined $50, as well as any prohibit law enforcement to issue fines for anyone who knowingly used public facilities not corresponding to their anatomical sex.

The glaring issue with the legislation, aside of course from the outright bigotry that undoubtedly spurred it into action, is that to be properly, enforced school officials would have to examine children’s genitals to be certain they were using the approved facilities.

Tim Peacock, a civil rights advocate, laments the entertainment of such an abominable bill, writing

“This is what the conservative movement has devolved into: forcing children to allow adults to examine their genitals out of misplaced fear that transgender kids and adults might commit a hypothetical never-before-seen act of violence or sexual aggression (that would still be against the law with or without transgender protections).”

Though the bill has a slim chance of ever coming near the rubber stamp, the misguided fear and aggression motivating conservatives to target any community they find confusing or challenging is particularly nauseating when children’s well being and sense of identity gets caught in the cross-hairs.