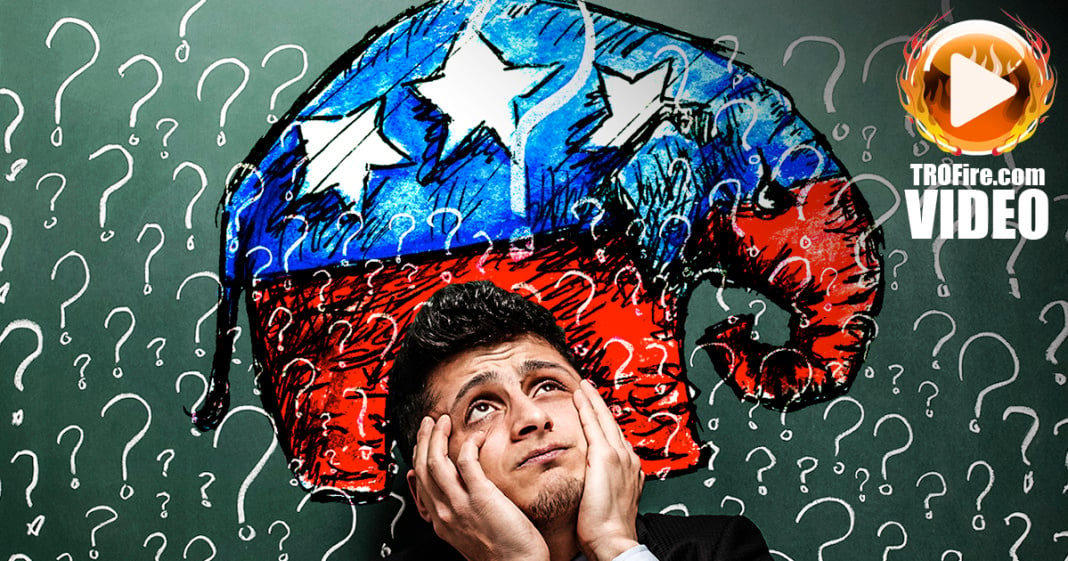 Republicans in Washington kicked off the New Year by announcing that they wouldn’t be working to make the country better, but instead they’ll just be working to stop President Obama from being able to do anything during his final year in office. This is actually how the Republicans have operated since the first day Obama came into office.

Ring of Fire’s Farron Cousins discusses what we can expect from the Republicans in 2016 with attorney Michael Burg.