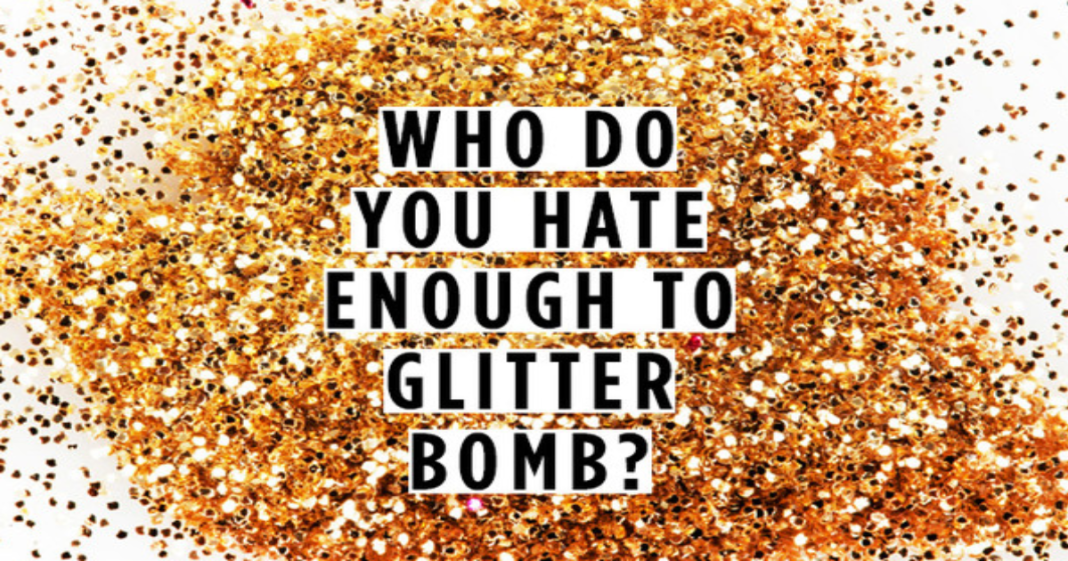 By now, nearly everyone agrees that the ridiculous occupation of a wildlife refuge in Oregon has proven to be nothing more than a disorganized mess of uneducated thugs who are fighting more within their mess of a group than with the federal government.

As if to display just how hopeless they are, the rag-tag bunch has repeatedly reached out across social media asking for donations of snacks, blankets, tobacco, and even tampons.

Last week in response to their pleas for “snacks,” users on the online content aggregate site Reddit united to send glitterbombs to the self-proclaimed patriots.

It was only about a year ago that shipyourenemiesglitter.com exploded onto the internet with its ingeniously simple idea. In a Reddit thread about the militia’s requests for snacks, user pouchofdouglasadams brought up the glitter bomb site.

Several Redditors reported that they sent the bombs, though no official report of a glitter attack has been released by the Bundy crew. 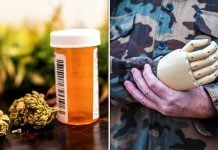 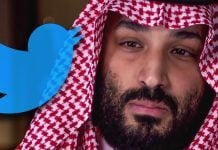