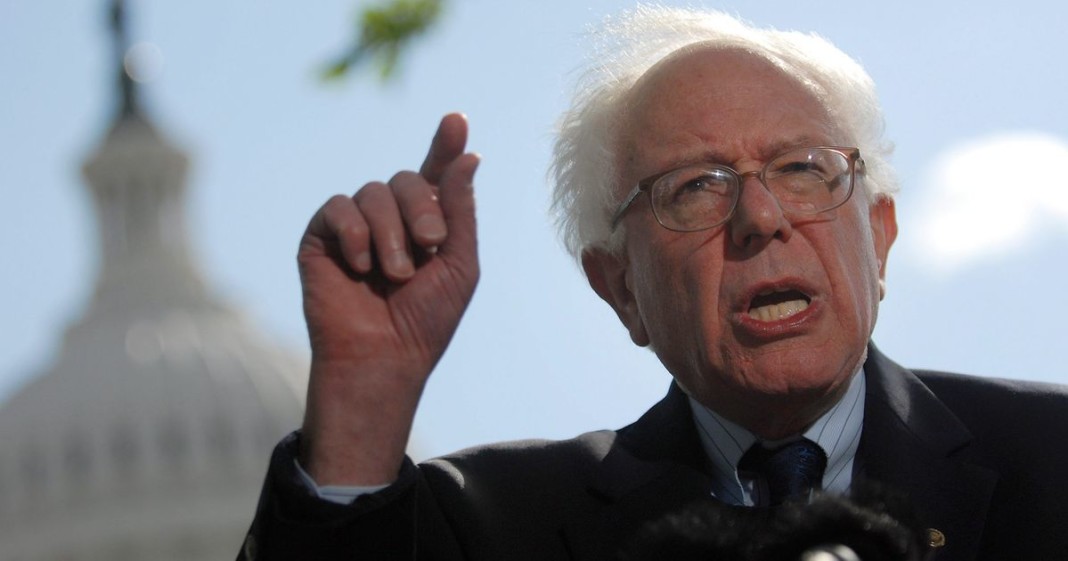 The poll shows Bernie with 49 percent of Democratic support in Iowa while Hillary holds 45 percent. O’Malley also holds a cozy four percent, which would actually be substantial if he were in the GOP.

Back in December, this same poll reported that Hillary was enjoying 50 percent support in Iowa while Bernie sat at 40 percent.

These positive results for the Sanders campaign join the other polls in Iowa and New Hampshire which show Bernie leading or closely tailing Clinton in the key states. With half a month until the Iowa Caucus, these polling results are more important now than ever.

There are some concerning results in this latest poll, though, as it displays a large gender gap in who supports Senator Sanders.

The poll also reveals troubling results about whether or not Iowa Democrats feel Sanders could win a general election.

This frustrating gap between those who support Sanders but do not believe he has a chance to win is a direct result of the establishment and the efforts by people in the Hillary Clinton Camp to discredit Sanders’ chances in the election. If all of those individuals who support Sanders would vote for him wholeheartedly, then, as this poll clearly shows, Sanders would win.