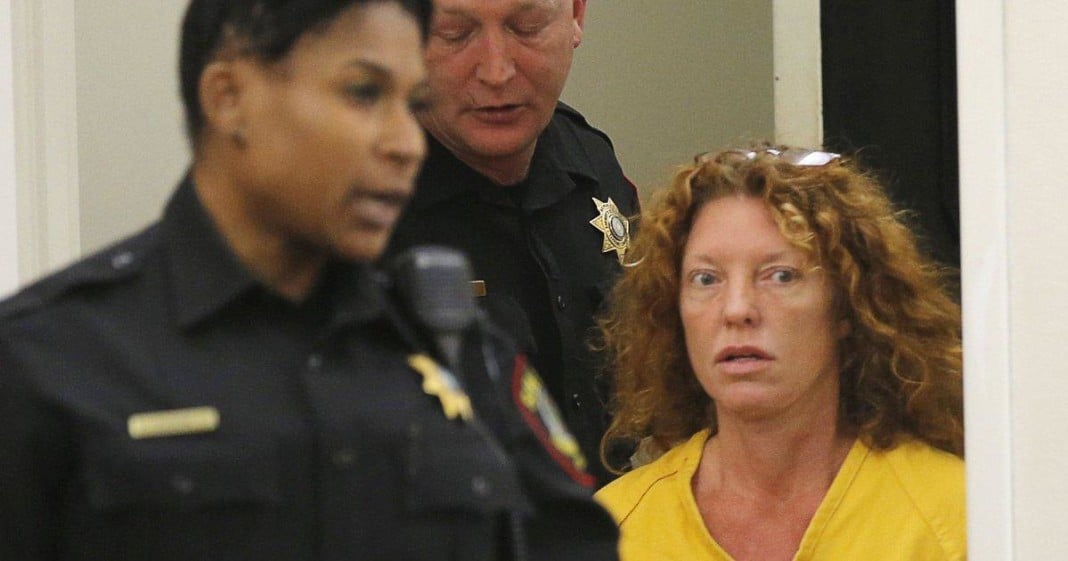 The mother of the infamous “affluenza” teen Ethan Couch has been released on Tuesday on a reduced bail after her lawyer complained that the initial $1 million bail was excessive.

In case you didn’t catch that, it bears repeating: The mother of the teen who was declared so rich and spoiled that he didn’t know killing people was wrong got sticker shock at her $1 million bail and finagled the judge down to a lower price.

Tonya Couch, who said that her account was frozen which prevented her from posting the full bail, was released on a $750,000 bond and will be required to wear electronic monitoring equipment.

How does this family again and again find themselves miles above regular citizens in the eyes of the law? While young Couch lounges in Mexico, temporarily free from the clutches of the U.S. justice system, who already failed to properly punish him for his thoughtless murders, now his mother, too, is finding her way to be above the law.

The attempt from Couch’s attorney to obtain this reduction is one thing, but the fact that the judge accepted it is wholly another. If this multi-millionaire cannot afford to pay her bills, then she should languish in jail until her trial just like every other person who cannot pay bail.

There needs to come a point where we all acknowledge that there are clear class distinctions in this country, and that the poor get punished for their crimes while the rich can pay their way out of it.

Can this story devolve any more into one of the clearest cases of corruption that has ever existed?