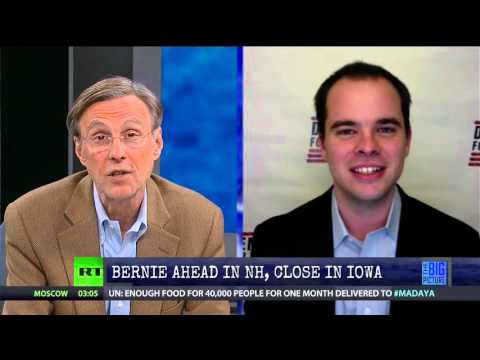 It’s just three weeks until the Iowa caucuses – and Vermont Senator Bernie Sanders is in a statistical dead heat with former Secretary of State Hillary Clinton. And that’s despite the fact that Washington insiders have spent months saying that Bernie Sanders is just less electable than Hillary. We’ll be talking about why the insiders got it so wrong. Neil Sroka, Democracy for America joins Thom.