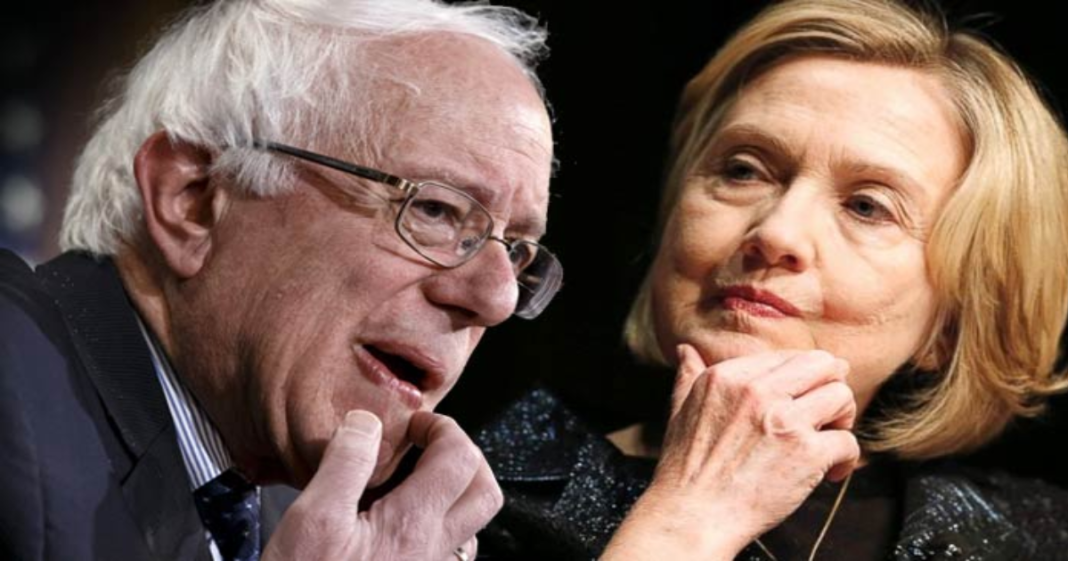 Almost two years ago, current Presidential hopeful Hillary Clinton addressed a closed-door meeting of the Healthcare Information and Management Systems Conference (HIMSS). In her speech, she championed President Obama’s Affordable Care Act (ACA) and spoke out against single-payer health insurance.  Her reasoning: “We don’t have one size fits all; our country is quite diverse. What works in New York City won’t work in Albuquerque.”

It’s a tired old argument that has been trotted out before. The argument goes something like this: Nations such as Canada, Japan and EU countries are largely homogeneous, whereas the United States is made up of many different kinds of people with various needs and expectations, and thus, single-payer health care will never work. The problem with that argument is that at best, it is inaccurate. At worst, it is an outright lie.

Consider the numbers: On the average, the U.S. spends twice as much per capita on health care than other industrialized nations. Yet, while the  U.S. has access to the most advanced medications and medical technologies on the planet, life expectancy is 26th – right behind Slovenia. Obviously, we’re not getting much bang for our hard-earned bucks. Instead, those bucks go straight into the pockets of overpaid corporate CEOs and corporate shareholders. Therein lies the problem, and Clinton knows it. A government-run, single-payer health care system would rob those corporate pimps of their blood-soaked profits, which are then used to buy politicians like Clinton (not to mention the entirety of the GOP).

That meeting two years ago wasn’t the first time Hillary Clinton bashed single-payer. During her first run for the White House in 2008, she told the New York Times that “Talking about single payer really is a conversation-ender for most Americans, because then they become very nervous about socialized medicine.” Wrong again, Hillary. Increasing numbers of Americans are waking up to the fact that they have been getting the shaft from predatory corporate vampires who don’t give a damn if they lose everything – including their lives – because of an inability to pay for the services that every other nation on the planet acknowledges as a human right. Polls conducted in 2007 and 2009 showed that a clear majority of Americans support the idea of a public, single-payer health care system.

And what about today? The number of Americans in favor of the Medicare-for-all system that Bernie Sanders has long called for has grown. In 2009, a CBS News poll showed 49% of those surveyed in support of  a government program that would cover all their medical and health care needs. Today, according to a Kaiser Family Foundation poll conducted only last month, that number has climbed to 58%. That number jumps to 81% among Democratic voters and 60% among independents (not surprisingly, 62% of Republicans would just as soon see people continue to go bankrupt over medical bills or die if they can’t afford medical care). Unfortunately, only 5% of Democratic voters consider health care to be the most important issue in this election, though the majority of Democrats will be taking it into consideration when heading to the polls this year.

Conveniently, Hillary Clinton has been ignoring these numbers.  Instead, she has been attacking Bernie Sanders on his call to expand Medicare for all Americans from womb to grave. Her rationale? Taxes. After this past November’s Democratic debate, Clinton announced, “I was actually the only one on that debate stage on Saturday who will commit to raising your wages and not your taxes.” Yes, Sanders’ proposed Medicare expansion will cost Americans a few more dollars on April 15th. However, Clinton’s proposal to maintain the status quo will cost them far more dollars as those who run and profit from the private health care system find ways to charge more and more while providing less and less in order to increase revenues and shareholder returns.

For all its shortcomings, the Affordable Care Act is far better than what preceded it; more Americans now have health coverage than ever before. They cannot be dropped or denied insurance because of “pre-existing conditions.”  Under the law, insurance companies must spend 80 cents out of every dollar on actual health care services. Patients cannot be charged extra for preventive care. That said, there are still Americans falling through the cracks. GOP governors in “red” states continue to refuse the Medicaid expansion, leaving their citizens to fend for themselves in a blood-sucking corporate system. In other states, people may not earn enough to qualify for the exchanges, yet earn too much to qualify for Medicaid, and thus must navigate through a complex and dysfunctional bureaucracy in order to simply be examined.

Just ask Canadians, who suffered under the same profit-driven system as the U.S. until fifty years ago.  You’ll understand why Canada’s national hero is not a military general or a professional hockey player – but rather, the statesman who founded the Canadian heath care system against all odds – a system of which those north of the border are justifiably proud.

Get this through your head, Hillary: we’ve tried it your way, and it doesn’t work. As long as health care continues to be viewed as a profit-driven commodity rather than a human right, it will never work.