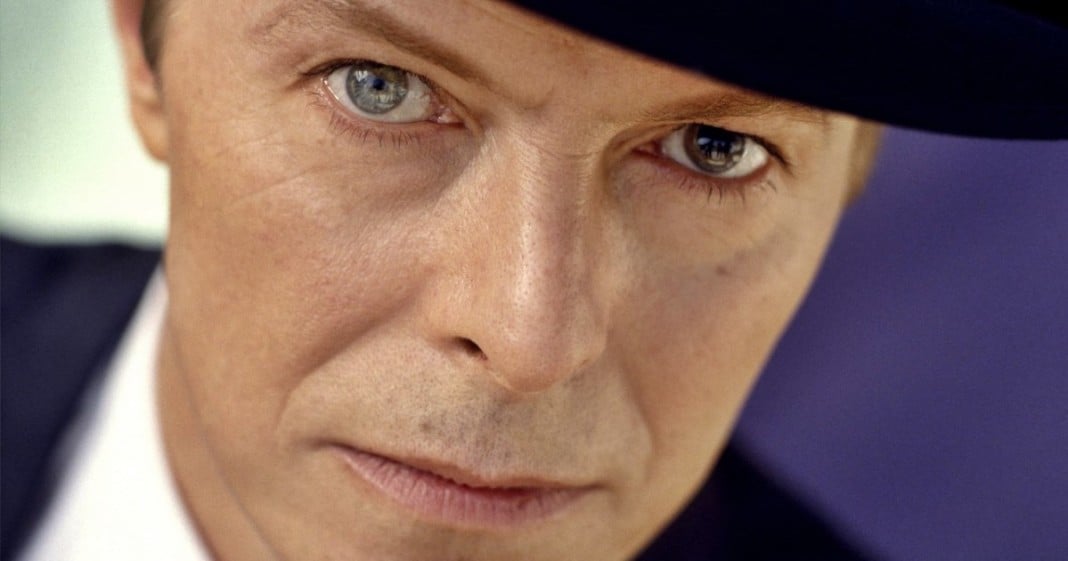 Though MTV hasn’t featured a music video in years, choosing instead to show reruns of “Jersey Shore” or the twentieth iteration of “Teen Mom,” there was a point, once upon a time, when MTV was a teenager’s primo source for hot new music videos.

It was during this golden era, back in 1983, that musical artist David Bowie used an interview on MTV to bring attention to the fact that the most visible music promotional channel was not fairly representing black musicians.

Today as we mourn the loss of David Bowie for the multitude of amazing things he has done and the stunning legacy he has left behind, let us reflect on the character of the man who advocated for issues that did not directly affect him in the name of equality.

There are many reasons to love David Bowie. Here’s one. 1982: challenging MTV on their refusal to play black music: pic.twitter.com/0ku30wccVG