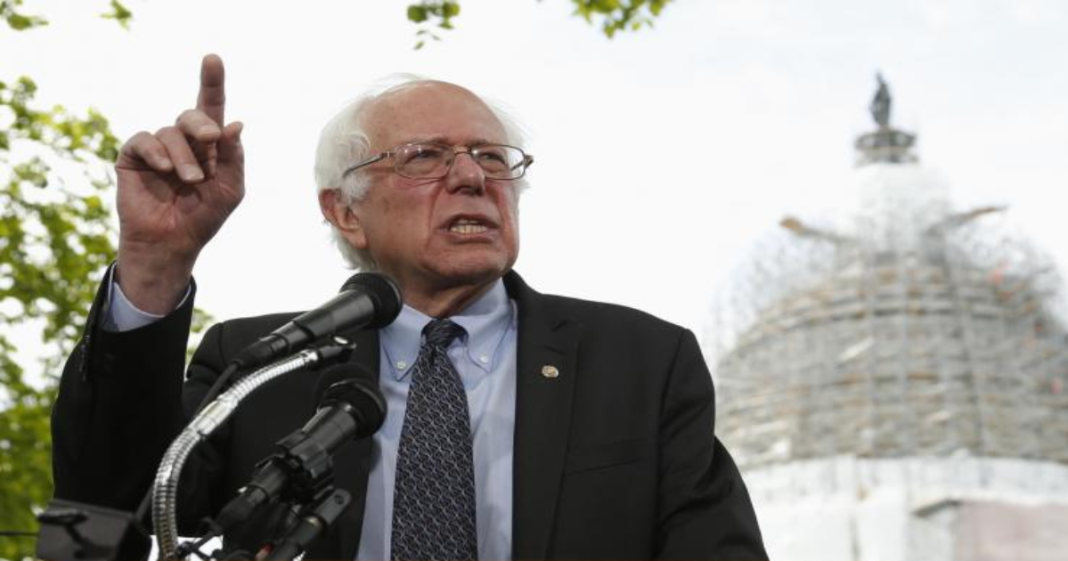 For those folks who live or die by the most current political poll, it is time to get your Bernie buttons out as the underdog candidate closes the gap between himself and the Establishment Clinton.

In these most recent polls looking at both Iowa and New Hampshire, survey shows that Senator Sanders has gained big ground.

In Iowa, Hillary’s previous nearly 30 point lead has shrunk to a mere 3 points. With the Iowa caucus creeping up at the beginning of February, this shrinking lead could lead to an early primary victory for Sanders. If nothing else, the race will be much closer than previously predicted.

In New Hampshire, Bernie is enjoying 50 percent support to Hillary’s 48 percent. This lead is also significant as the New Hampshire caucus will be next, just over a week after the Iowa caucus. The number of delegates from N.H. is minor but the media coverage can be major momentum-building for the winning candidate.

While Hillary and her camp love to perpetuate the idea that a vote for Hillary is a vote for the safety of the Democratic party, it is becoming more and more evident that Bernie has more of a chance than anyone previously thought.

If every Democrat who politically aligns with Bernie but constantly says that he “has no chance” would actually get out and vote for the Senator, he would win, no doubt. These polls are vital in showing to the American public that a vote for Sander is not a vote thrown away, but a vote for true democracy and for the bettering of America.