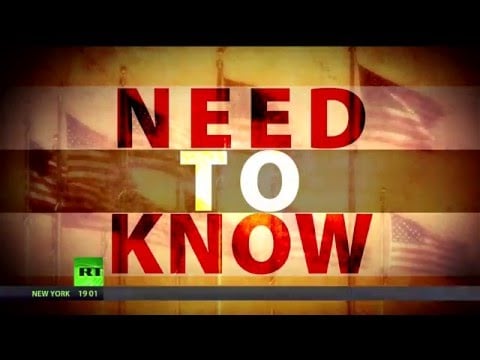 Some in the GOP party – like Maine’s tea party governor Paul LePage and presidential frontrunner Donald Trump – apparently missed the memo about moving past blatant racism. And apparently neither the party’s base nor the leadership cares one bit about the resurgence of blatant racism in the Republican political discourse. So – how long will the horrible stereotypes of minorities – especially African Americans – continue to be acceptable from the mouths of Republican politicians? Kris Ullman, Conservative Commentator & Activist & Sam Sacks, The District Sentinel & Hughey P. Newsome, The Objective Citizen/Move-On-Up all join Thom.