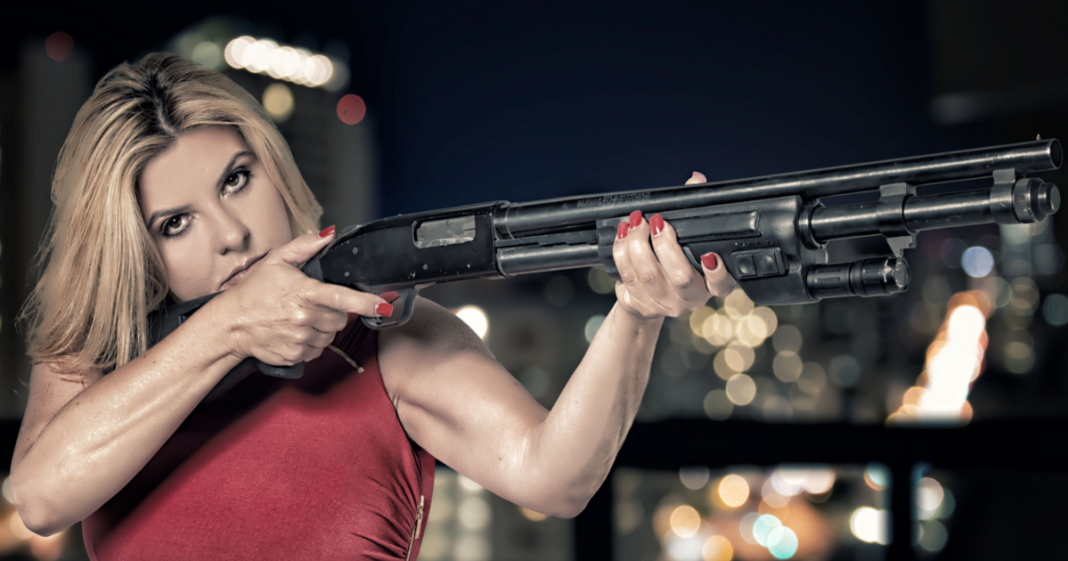 This weekend, several GOP lawmakers went against police advice and met with the rebels who have been occupying a federal reserve building in Oregon for over a week.

Reps. Graham Hunt and Matt Shea of Washington, and Reps. Judy Boyle, Heather Scott and Sage Dixon of Idaho all met with the militants in person while State Rep. Michelle Fiore of Nevada spoke to Ammon Bundy by telephone.

You may remember Fiore as the woman who brandished weapons on her Christmas card and who offered to go to Paris to assassinate all Syrian refugees. It isn’t too surprising to hear that she supports these treasonous armed militants, but the fact that five other state representatives were willing to defy orders from the police and align themselves with anti-American terrorists is incredibly alarming.

Just like there was a call to investigate Rep. Andy Holt for his offer of monetary aid to the rebels, so should an investigation be launched against these representatives who gave legitimacy to this rag-tag bunch through their attendance and listening ear.

Simply put, they are aiding and abetting terrorist criminals, and continuing to escalate a situation could ultimately result in the loss of life.

Watch our commentary on the situation in Oregon: