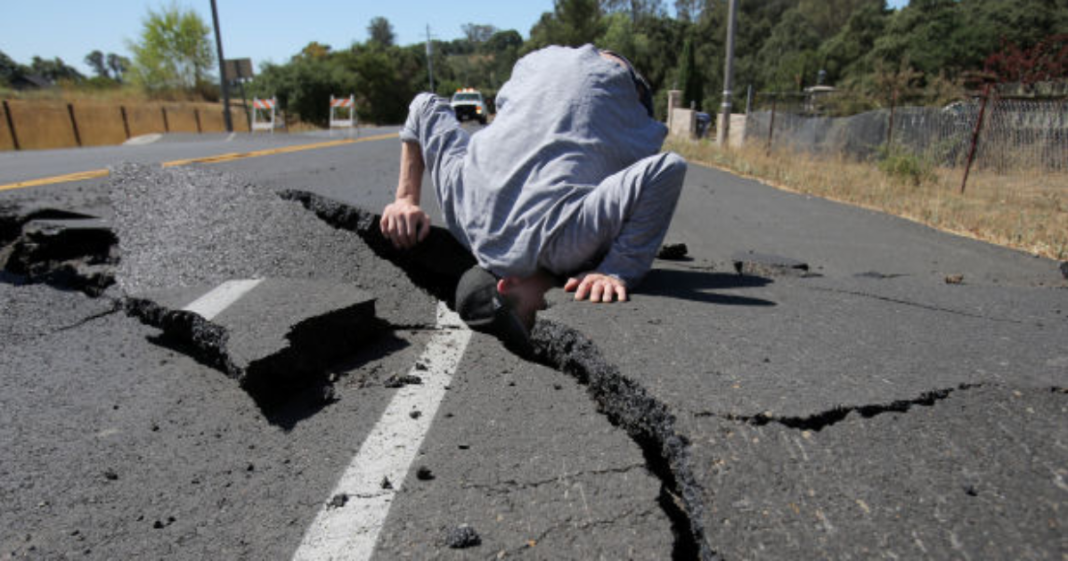 As a direct result of hydraulic fracking, the frequency of earthquakes is rapidly rising.

Oklahoma was recently hit with a bout of seventy small earthquakes in a single week, and after a state report noted the connection between fracking and these “swarms,” some public officials have raised concerns for civic safety.

Though the relationship between oil and gas extraction and earthquakes has long since been proven, the rate of the quakes in fracking hotbeds has risen dramatically over the past few years. Oklahoma, Kansas, Colorado, Texas, and Arkansas have all experienced increased fracking-related earthquakes according to Bill Ellsworth, former geologist at the U.S. Geological Survey and Stanford University professor of geophysics.

Ellsworth explained that the injection of water into the earth for extraction of natural gas alters the friction in fault lines, creating these tremors, noting that “over the past few years, there has been a growing recognition within the industry and within regulators that this is an issue that needs to be considered very carefully.”

Now that concerns can’t be ignored, state regulators have asked some of these corporations to scale back operations. However, well companies like SandRidge might face court appearances for their refusal to abide by state regulators demands.

For many Oklahoma residents, earthquakes have become part of the culture, but with the culprits caught and a solution simple, why should they be?