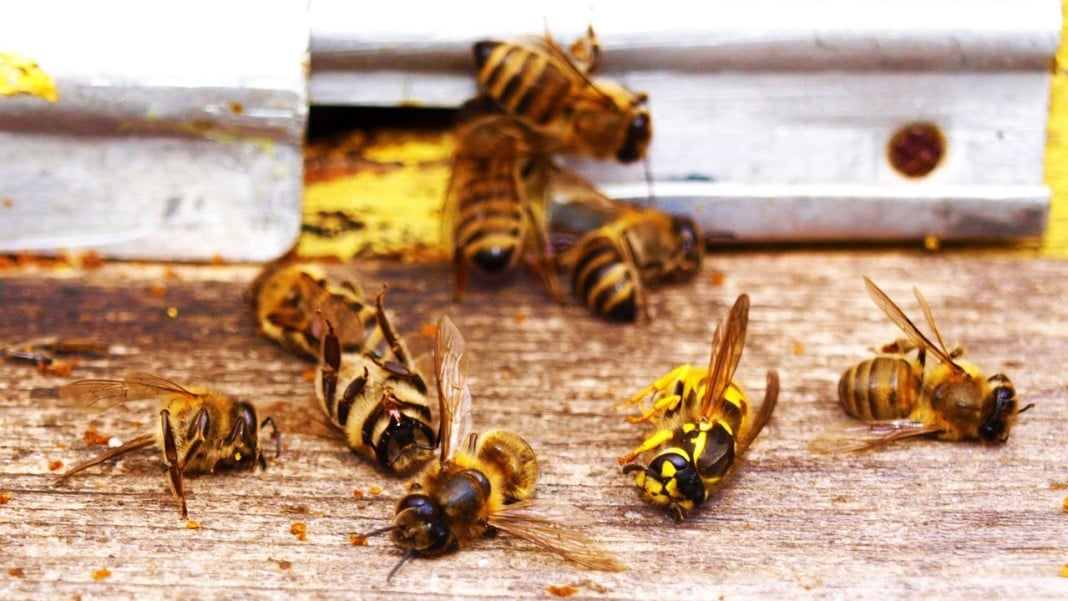 The EPA has concluded what is causing the phenomenon of Colony Collapse Disorder in bees. To no ones real surprise it was a chemical pesticide that has caused the mass die-off of this important species. Ana Kasparian, Jimmy Dore (The Jimmy Dore Show), Jayar Jackson, and Becca Frucht hosts of The Young Turks discuss.