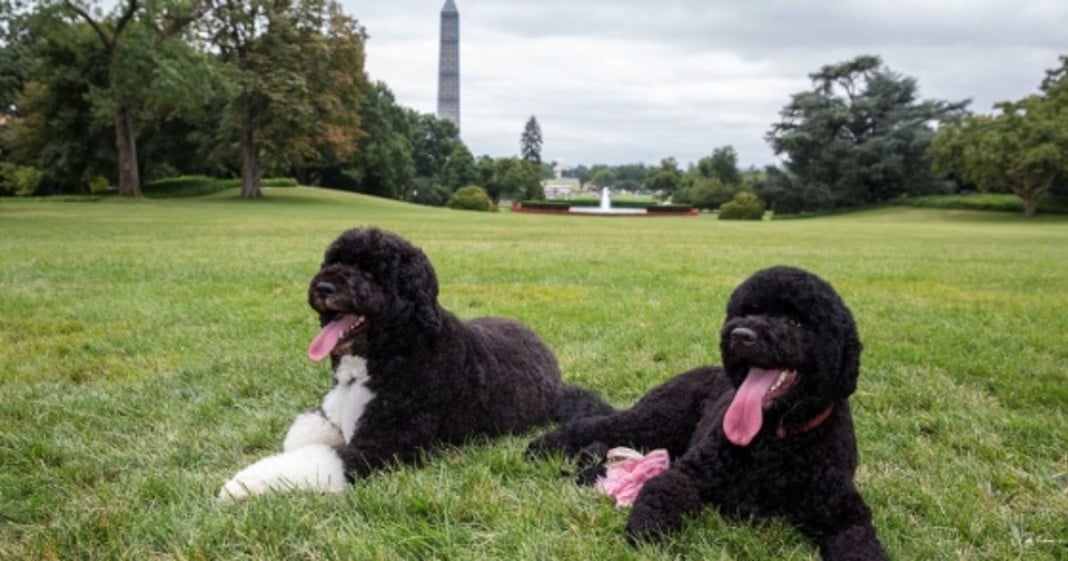 A crazed North Dakota man who plotted to kidnap the White House dog Bo has been tracked down by police and Secret Service and arrested in a Washington D.C. hotel.

When police found Scott D. Stockert, he told them that he was heavily armed. Officers found multiple guns, ammunition, a billy club, and a machete in his truck.

No doubt he would be running as a Republican, so we welcome him alongside a group of candidates just as crazy if not more so than he. Unfortunately, he has been arrested and is under heavy supervision. Maybe the 2020 election, buddy.