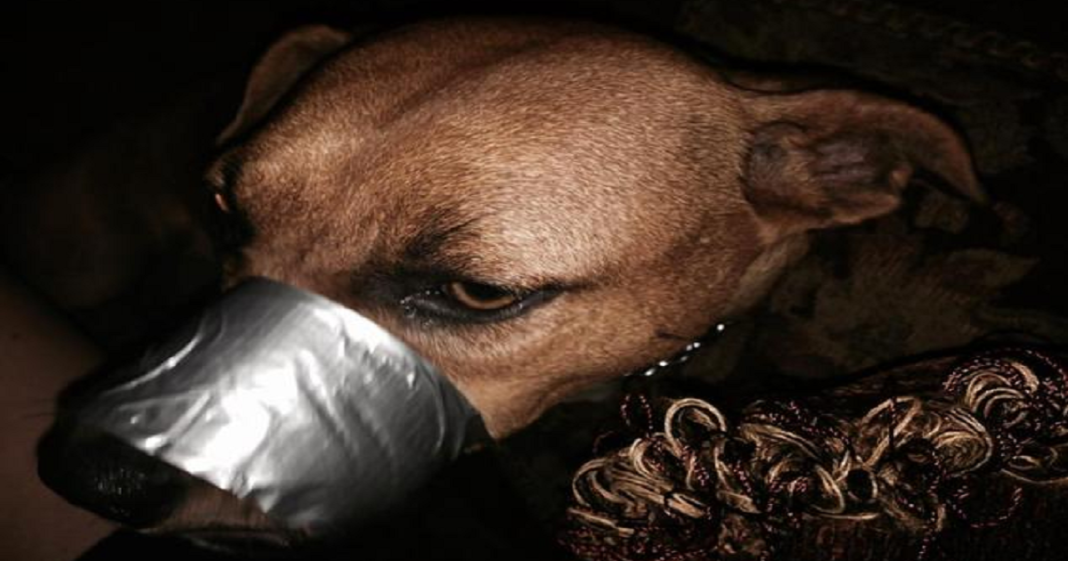 Penalties for animal cruelty in America are sadly lacking and only the most heinous crimes against animals are considered worth prosecuting. Hopefully this increased surveillance will result in more serious charges and more consistent sentencing.