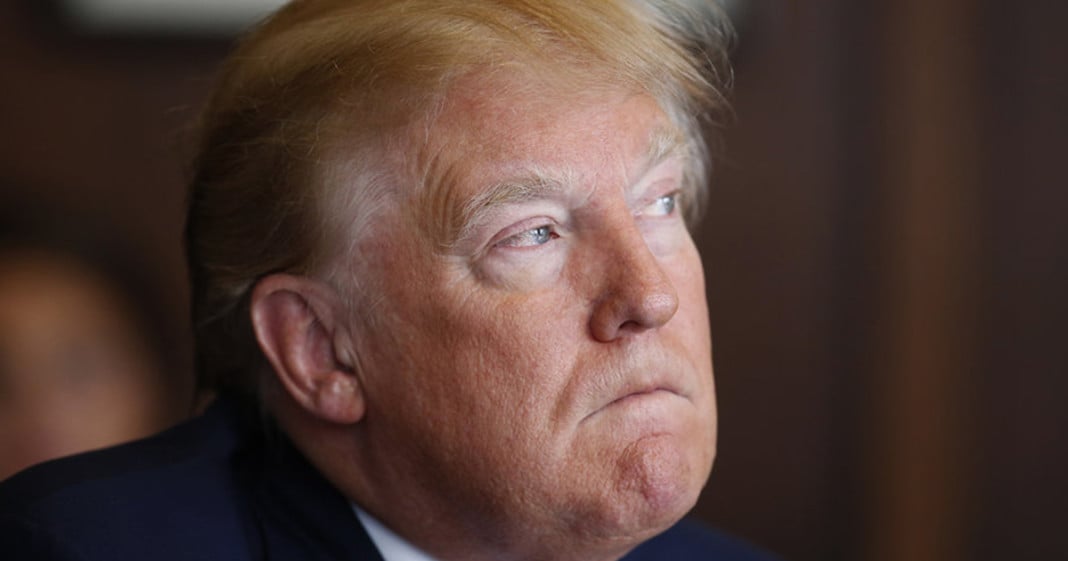 Presidential Candidate Donald Trump in his infinite knowledge showed a great amount of admiration for Korean Dictator Kim Jong-Un’s ability to have his family members murdered for the sake of political power.

Oh no, so now in addition to all of the brown people and the Muslims, Americans must now fear the North Koreans as well? Anyone who actually has any real knowledge about North Korea’s power knows that they barely have a handful of cherry bombs at their disposal, much less a nuclear warhead. For Trump to suggest that they do is idiotic and dangerous (and par for the course).