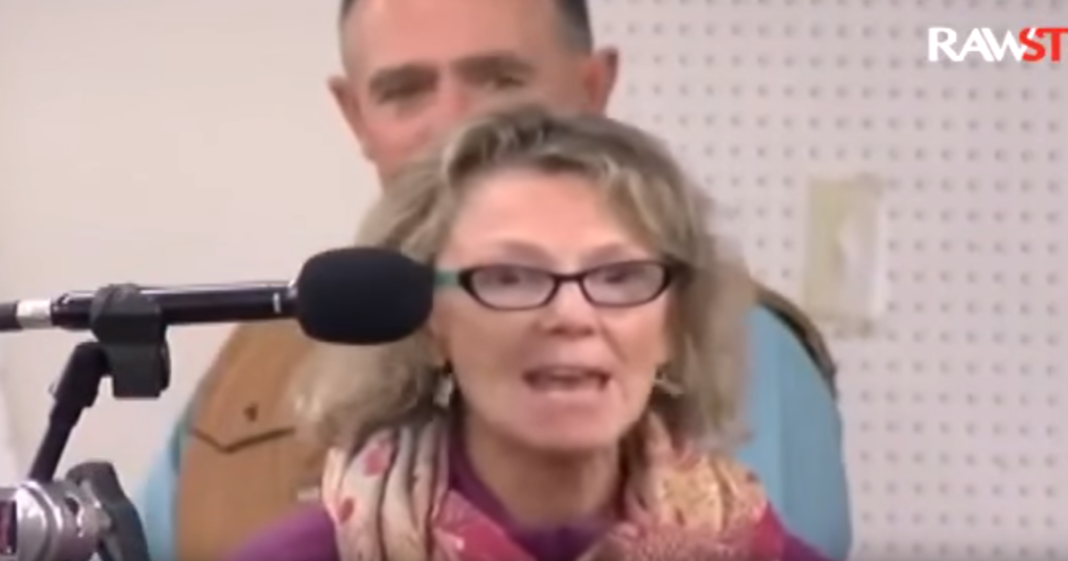 While an armed group of rag-tag rebels sit idly by in the Malheur National Wildlife Refuge in Oregon claiming to represent the wants and needs of the ranching community, real rancher residents of Harney County are getting furious over the misrepresentation by the group of out-of-state rabble-rousers.

At a county meeting on Wednesday, The sheriff and citizens of the town assembled in order to discuss the occupation, ordering the militants to leave the building which they are holding hostage under threat of violence.

One resident and multi-generational rancher Georgia Marshall gave an impassioned speech, saying that these “other people,” are threatening to ruin the progress which established groups like the High Desert Partnership have made in working with the federal government concerning rancher rights.

I’m proud to be a rancher and I’m not going to let some other people be my face!”