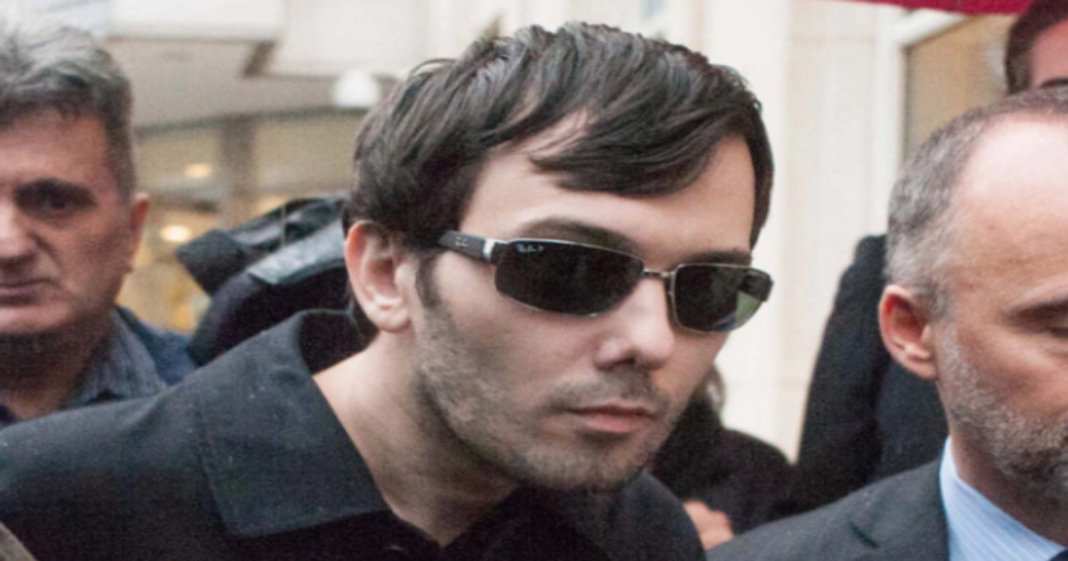 Pharma bro Martin Shkreli didn’t have to deal with any peasant money this week when it came time to post his bail. Instead, the rich boy criminal was able to leverage his $45 million E-Trade account in order to post his $5 million bond.

This is an interesting situation as the portfolio valued at $45 million is only so in a hypothetical sort of way. It is what the character Mark Hanna in the Scorsese film “The Wolf of Wall Street” referred to as a “fugazi” or “fairy dust.” Until those stocks are paid out and converted to cold hard cash, in a way, their value doesn’t truly exist. Tomorrow, through a drastic crash and loss of value, those stocks could become worthless, and then Shkreli would be a free man for virtually no price at all.

This must be a rare occurrence for the judge who granted the substitution. Surely, you would be hard-pressed to find another criminal with $45 million at his disposal, fugazi or otherwise. It is yet another example of the alternate reality in which Shkreli exists in.