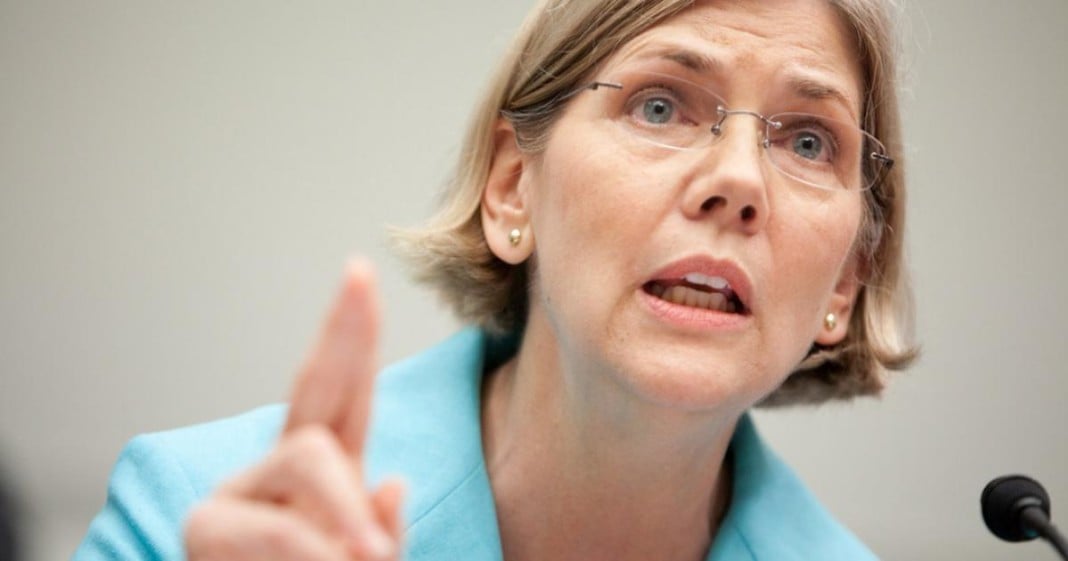 On Friday, Massachusetts Senator Elizabeth Warren took to her Facebook page in order to comment on corruption coming from presidential candidate Jeb Bush who accepted $10 million from a corrupt Wall Street banker.

So let’s get this straight: CEO Hank Greenberg ran AIG as it recklessly gambled on mortgage-backed securities – and left…

Warren wasn’t the only politician to make this connection; Senator Rand Paul also posted to Twitter that Jeb was accepting his brother’s bailout money.

It is encouraging that this degree of political corruption is being discussed at such a high level. The fact that this man who has made so many terrible and corrupt decisions is now choosing to throw money at a floundering campaign comes at no surprise, but it shouldn’t be allowed to happen at all.