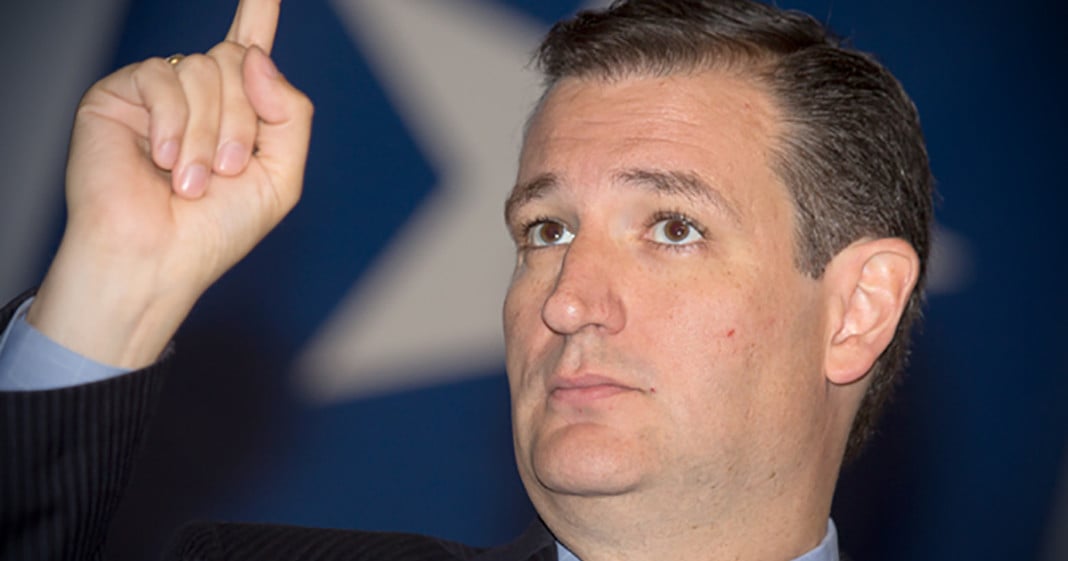 When a Hispanic woman made an emotional plea to presidential candidate Ted Cruz, confessing that the rhetoric from Cruz and other GOP candidates fill her with fear and uncertainty, the only thing Cruz could do was gently tell her that all her fears were to come true.

“I think of myself as a part of this community and you know, first day of presidency, you decide to deport, you know, people like myself, you know, it’s just very difficult.”

The woman, 30-year-old special needs worker and activist Ofelia Valdez, tells Cruz that she was brought to the U.S. as a child and was allowed to stay in the country thanks to President Obama’s DACA act which does not penalize children for the actions of their parents.

“If you’re a DACA recipient, you were brought here illegally, and violating the law has consequences.”

Punishing a child for the sins of her father.