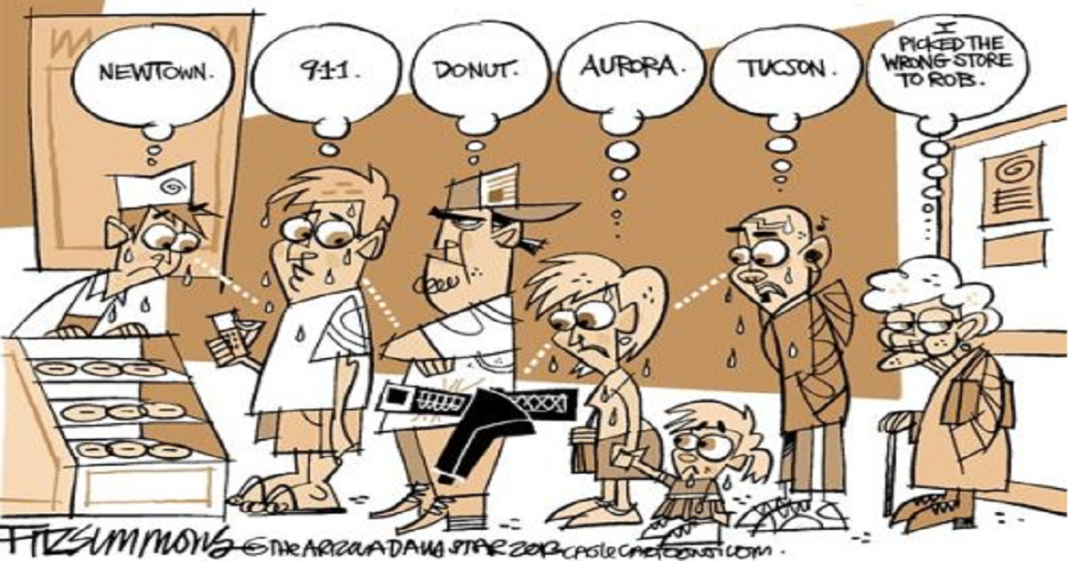 When Texas recently passed their open carry laws throughout the state, there were almost no restrictions on where exactly citizens could lug their firearms, including but not limited to mental hospitals.

Even the lawmakers didn’t realize how far-reaching their measures would extend when workers in mental hospitals began to take down their “no gun” signs to replace them with signs asking (but not requiring) that visitors leave their guns in their cars or hidden from sight.

Having guns around the mentally ill is something that is almost universally agreed upon as wrong and a very bad idea. This newly found “freedom” is a tragedy waiting to happen. In an effort to give complete control back to its citizens, Texas has instituted a completely idiotic blanket law which puts so many lives at stake.