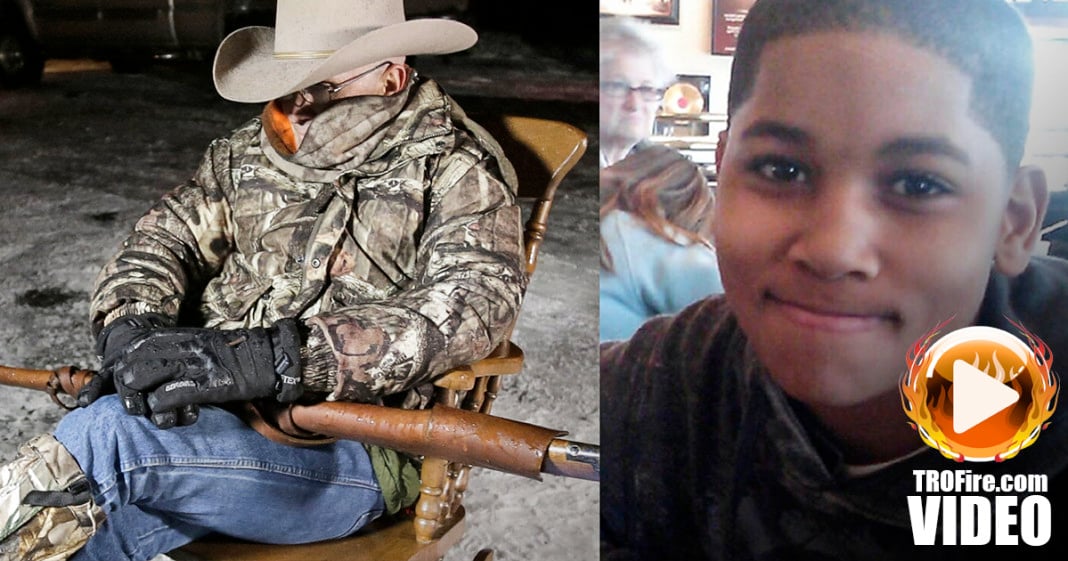 News outlets have been buzzing this week as armed right wing terrorists took over a federal wildlife building, while the federal government greeted the situation with a fairly large yawn. At the same time as the occupation was taking place, a special prosecutor in Cleveland announced that the police officer who shot and killed 12 year old Tamir Rice would NOT be facing criminal charges.