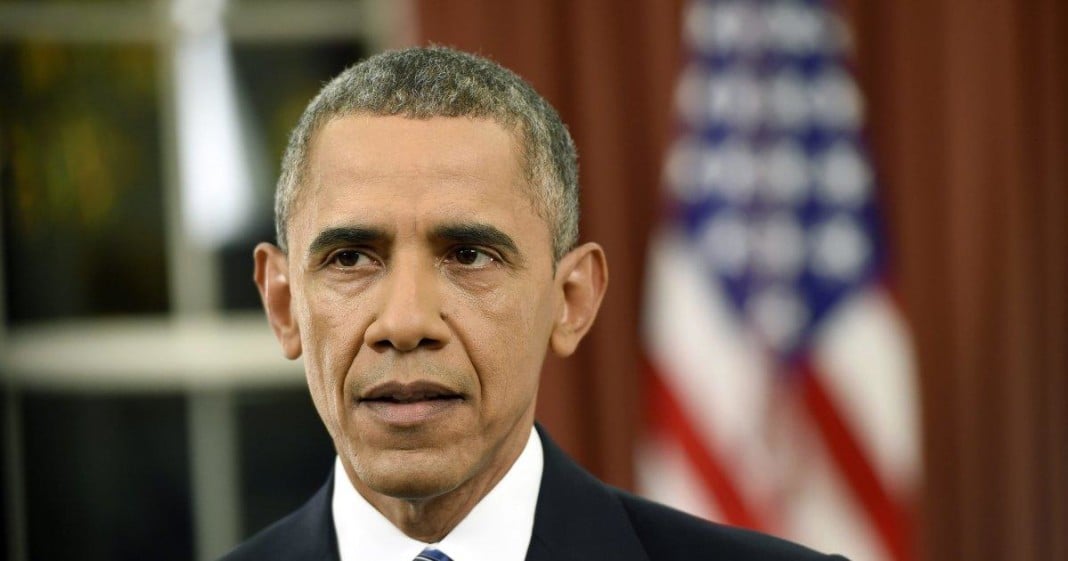 On Thursday on the tails of his executive action on gun control, President Obama published an op-ed in the New York Times talking about the importance of increased gun control. Most notably, the president announced that he would not support a candidate, even a Democrat, who was not in support of what he called “common-sense” gun reform.

Even as I continue to take every action possible as president, I will also take every action I can as a citizen. I will not campaign for, vote for or support any candidate, even in my own party, who does not support common-sense gun reform. And if the 90 percent of Americans who do support common-sense gun reforms join me, we will elect the leadership we deserve.

All of us have a role to play — including gun owners. We need the vast majority of responsible gun owners who grieve with us after every mass shooting, who support common-sense gun safety and who feel that their views are not being properly represented, to stand with us and demand that leaders heed the voices of the people they are supposed to represent.

Do you hear that, Establishment? The president and the American people will not just throw their vote to anyone with a “D” next to their name. Politics is about more than the parties; it is about the issues. In this issue and any other, if you do not represent the will of the people in the Democratic party, you do not deserve our vote.