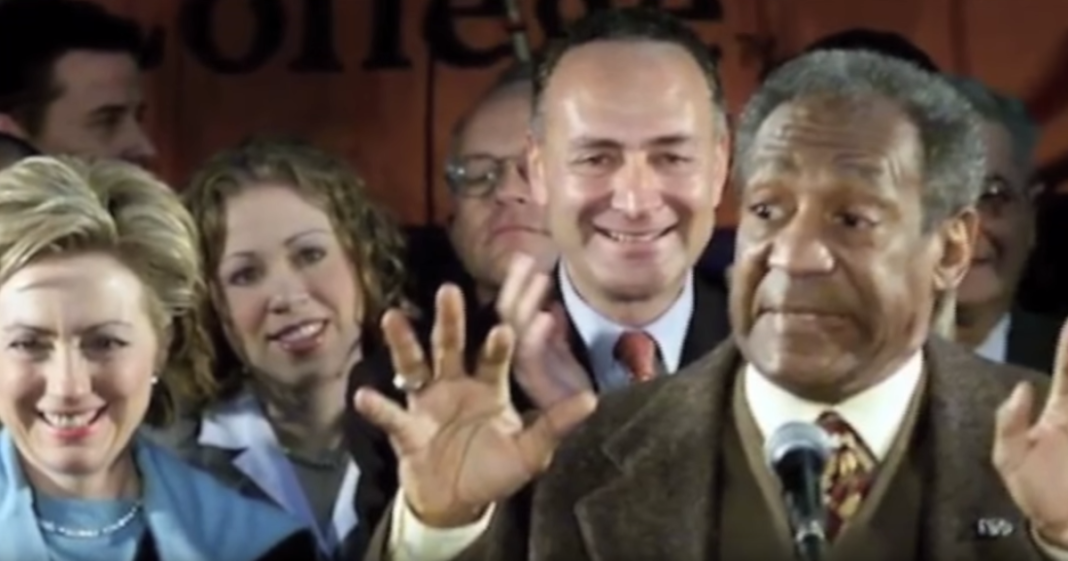 On Donald Trump’s Instagram account on Thursday, the presidential candidate posted a new attack ad against Hillary Clinton, painting her as an anti-women candidate who aligns herself with people who commit violent sexual acts against women.

It’s a cheap shot and a huge stretch, but we don’t expect any better from Trump. We think it’s about time that someone drags out Trump’s questionable record with the women in his life. How about those allegations of abuse from his first wife or the fact that he is on his third marriage?