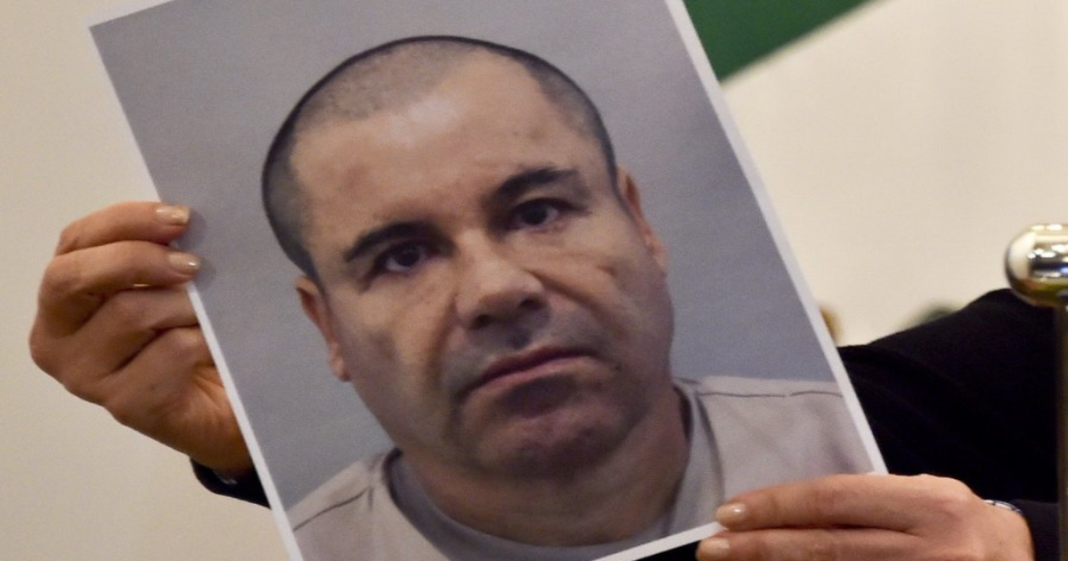 Mexican president Enrique Pena Nieto announced on Friday via his Twitter account that the notorious drug lord El Chapo had been recaptured in the state of Sinaloa.

“Mission accomplished: We have him.”

El Chapo, whose real name is Joaquin Guzman, has been widely considered the “biggest drug lord of all time,” working with his group, the Sinaloa Cartel, to import virtually every type of illicit substance from Mexico to the U.S..

Guzman was initially arrested in 1993 but bribed guards and escaped. He was recaptured in 2014 but escaped in July of 2015 through a mile-long tunnel underneath his cell. At the time of his arrest in 2014, he held the record for the most drugs imported into the United States.

Guzman had been very vocal since his escape, making threats against both ISIS and Trump.

Guzman is to be extradited to the U.S. shortly to face charges of cocaine smuggling and money laundering, among other charges.