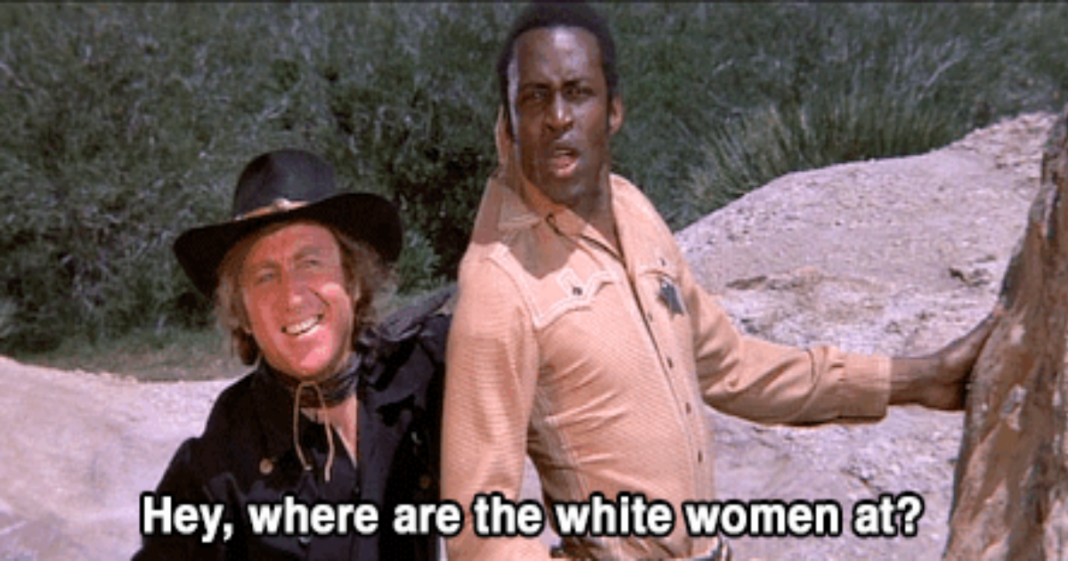 Republican Governor Paul LePage revealed his prejudicial racial leanings on Wednesday during a town hall meeting when discussing the drug trafficking issues in the state.

LePage was in tenuous territory when he said that traffickers are “guys with the name D-Money, Smoothie, Shifty,” because white guys can call themselves “smoothie,” right? He even got a few chuckles from his audience.

But then LePage got too bold and threw down another issue that old “Smoothie” is apparently guilty of:

“Incidentally, half the time they impregnate a young, white girl before they leave, which is a real sad thing because then we have another issue we have to deal with down the road.”

Ahh. So you’re not worried about Shifty knocking up a young black or latina girl, Governor, but can’t have those (now obviously) black caricatures poisoning your well of white women, right?