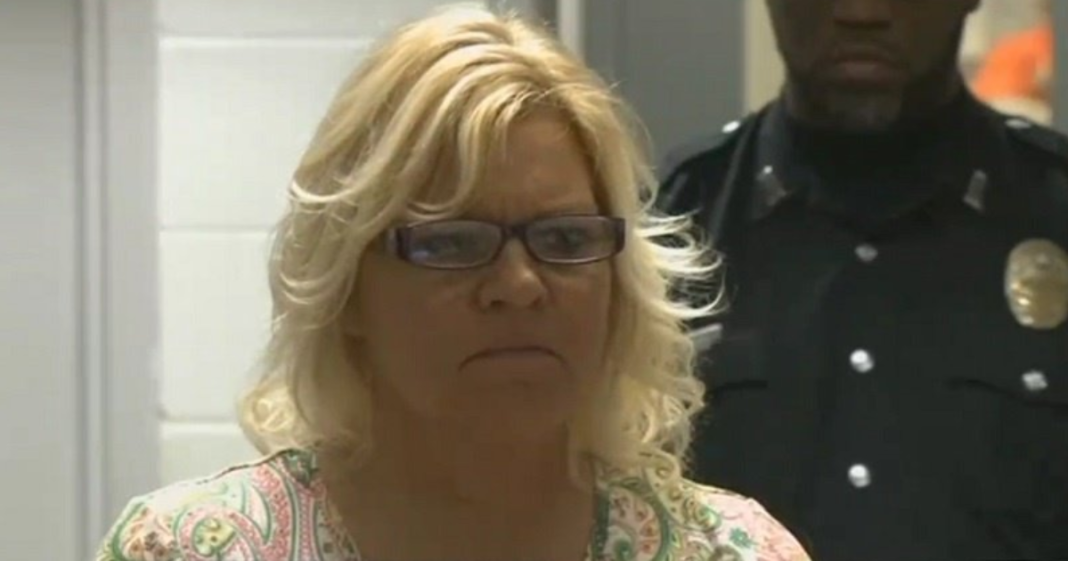 A psychotic Kentucky women reportedly went nuts and beat a disabled man with his own cane when he told her that he didn’t believe in God back on October 20th of last year.

Laura Reid was visiting a disabled man in his home when she asked him if he believed in God. The man replied that he did not, and police are indicating that he may have simply been joking, but nonetheless Reid proceeded to beat the man with his own metal cane before robbing him.

The man was forced to crawl his way to a gas station where he was able to call for help. He suffered a concussion, a broken arm, and multiple bruises, cuts and abrasions.

Police put out a warrant for Reid in October based on identification from the disabled man. Reid was apprehended and taken into custody on Tuesday and faces charges of assault, robbery, and unlawful imprisonment. She is being held on $500,000 bond.

It is the opinion of this writer that the woman should also be charged with a hate crime, as she clearly chose to attack this man based on her belief that he was an atheist. Whether he was joking or not about his lack of belief in God, the actions this woman took based on his proclaimed lack of religious conviction is clearly a discriminatory attack.