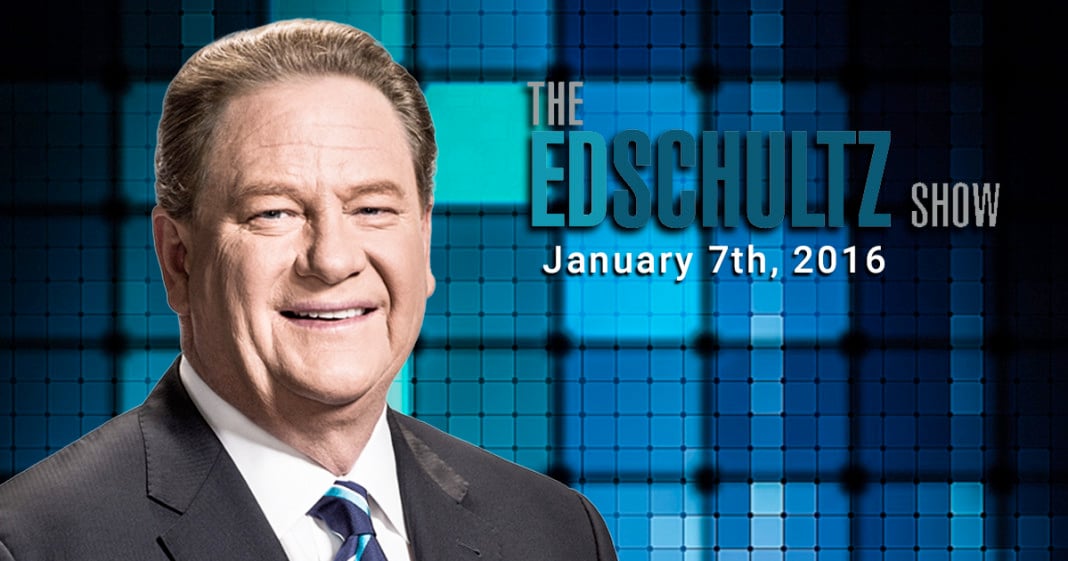 On Thursday’s show, Ed is joined by Larry Cohen, former President of the Communications Workers of America and Chair of the Democracy Initiative, to discuss the fight to stop the Trans-Pacific Partnership. We are joined by Ruth Conniff, Editor of the Progressive Magazine, to discuss the news of the day including Republicans playing the “birther” card on Sen. Ted Cruz. Joe Cirincione, Author of “Nuclear Nightmares: Securing the World Before It Is Too Late,” joins Ed to discuss North Korea’s claims of a Hydrogen bomb test and the response from Republicans.