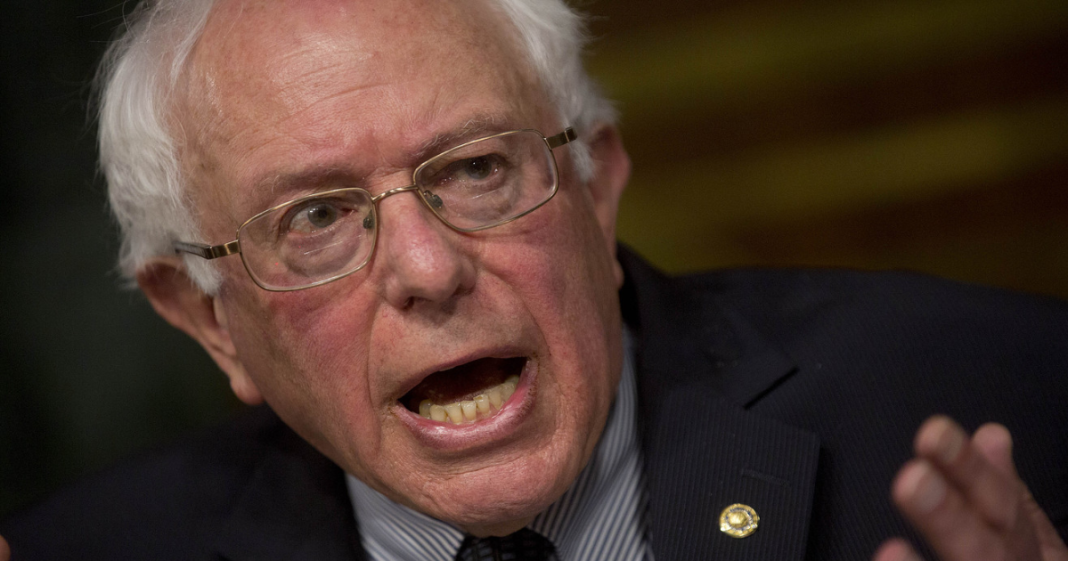 Senator Bernie Sanders is calling for President Obama to halt the ongoing deportation raids in the interest of humane and merciful treatment of individuals seeking asylum from violence in Central America.

Senator Sanders is asking that the President extend the Temporary Protected Status to the families who he says were not afforded proper legal representation which resulted in their asylum status being denied.

Bernie also notes that the Justice System has already halted the deportation of “dozens” of those rounded up because they found that they had received “ineffective” legal council in their cases. This is clearly evidence that a major step was skipped in this whole process and that before forcing asylum seekers back into nations where they may be killed, we should ensure that proper legal council is provided.

These are not illegal immigrants in the stereotypical sense; these are families, a great number of them women, who fled their nations in 2014 after the death of their husbands and sons, and the sexual degradation of their daughters. According to the Senator’s letter, 80 percent of these cases are being sent back to their violent nations and at least 83 of these denied immigrants have already been murdered in their countries after their return.

We stand with Senator Sanders and condemn the President for his inhumane treatment of refugees seeking asylum.

The letter the Senator sent to the president can be read in its entirety here.