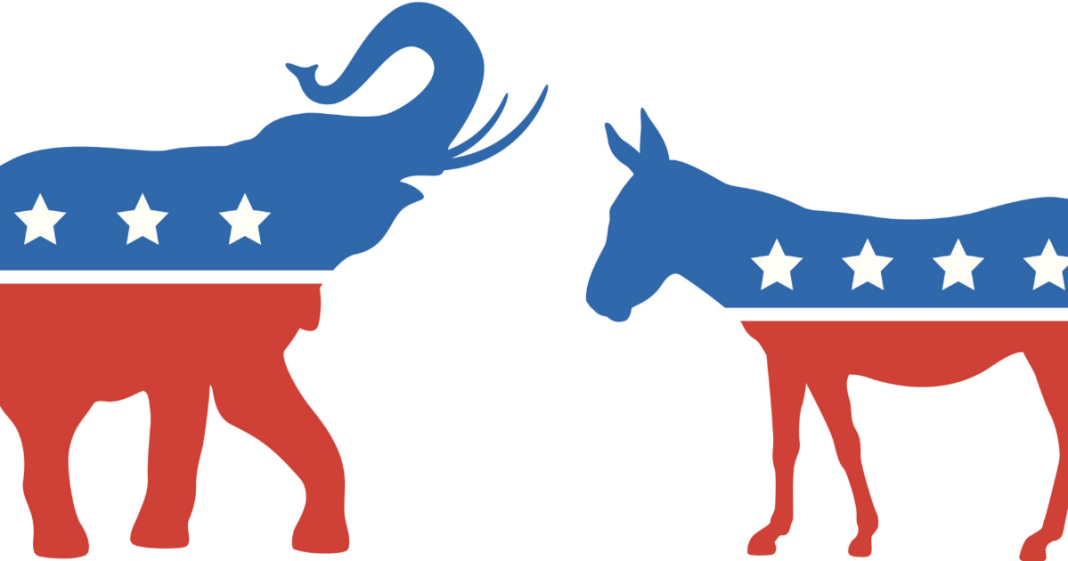 For all the complaining, ranting and whining about ‘big government’ we hear from leaders in red states, it’s hard to imagine that those states would be accepting any federal handouts. Many of those red states have refused to participate in President Obama’s Medicaid Expansion, allowing their people to go bankrupt or die from their inability to afford the bloated, profit-fueled payments demanded by a corrupt, greed-maddened, predatory private health care industry.

So, please explain this: Why is it that those conservative, anti-government states are the ones receiving the most in federal assistance?

It’s an issue that we’ve visited before here on The Ring of Fire. It has also been addressed by Thom Hartmann and other Progressive media writers and reporters. It’s still worth revisiting however, because it’s been going on for awhile – and as things stand, will continue for the foreseeable future. It’s particularly egregious, because it is the leaders of those “red” states that cry out the loudest against “government handouts.” Not surprisingly, the biggest beneficiaries are states of the old Confederacy, with Mississippi leading the pack. That state relied on federal funds for a whopping 42.9% of its revenues in 2013, followed by Louisiana (41.9%) and Tennessee (39.5%). On the low end were Alaska (22.4%), Hawaii (21.5%) and – in last place – North Dakota (19%).

The bottom line: the five most conservative states in the union are among the 10 most reliant on federal funding. Why? It’s about revenues. States like Mississippi are among the most impoverished in the nation, with the lowest gross domestic product (GDP) per capita. Not surprisingly, tax revenues are low. North Dakota one the other hand has been experiencing an oil boom. Alaska also collects of great deal of revenue from oil lease royalties – some of which is distributed to its residents each year. As a result, those states enjoy the highest GDP per capita of all states, though it’s not certain how long those states will continue to enjoy their petroleum-fueled windfalls, given the current oil glut and falling demand. So, in general, the lower a state’s GDP, the higher its dependency on the federal government.

Of course, the foregoing is a simplified version of a complex picture which brings up a number of questions, such as what factors contribute to such dependency on federal funds, what programs should be the responsibility of state and local government, and how we as a nation should ensure a fair distribution of federal resources.

We at The Ring of Fire make no judgments about how much federal funding states receive; one of the purposes of democratic government is to take care of the least among us. It goes back to a question often posed by Thom Hartmann: “Are we a ‘we’ society or a ‘me’ society?” Ideally, we are a “we” society. At least, that is the ideal for which we should be collectively striving.

On the other hand, it is highly hypocritical (not to mention ungrateful) for the leaders of conservative states to criticize “federal handouts” while their citizens and constituents are benefiting from such funding.

We’re all in this together, folks.