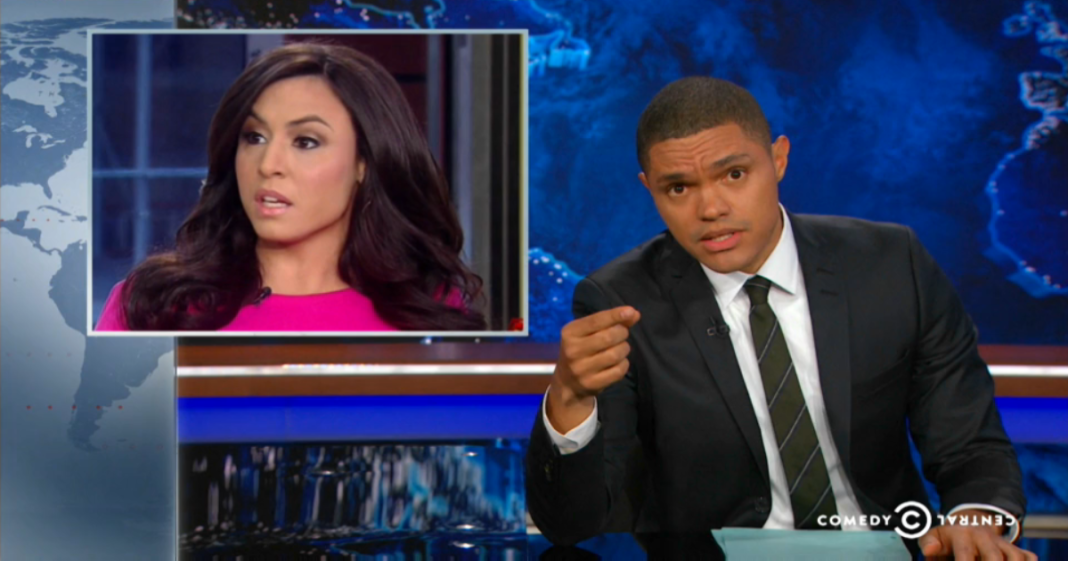 On the Wednesday edition of “The Daily Show,” host Trevor Noah explored the executive action on gun control which has created a hubbub among right wing conservatives who are dead set on being against the measure despite its common-sense applications.

Noah came close to reminding us of the Host of Daily Show’s Past Jon Stewart when he got particularly incensed at the slew of Fox News talking heads accusing the President of faking his tears over the gun deaths of first graders.

“You know what? There is something here not really believable: The fact that the rest of us have to share the title of ‘Human Being’ with you.”