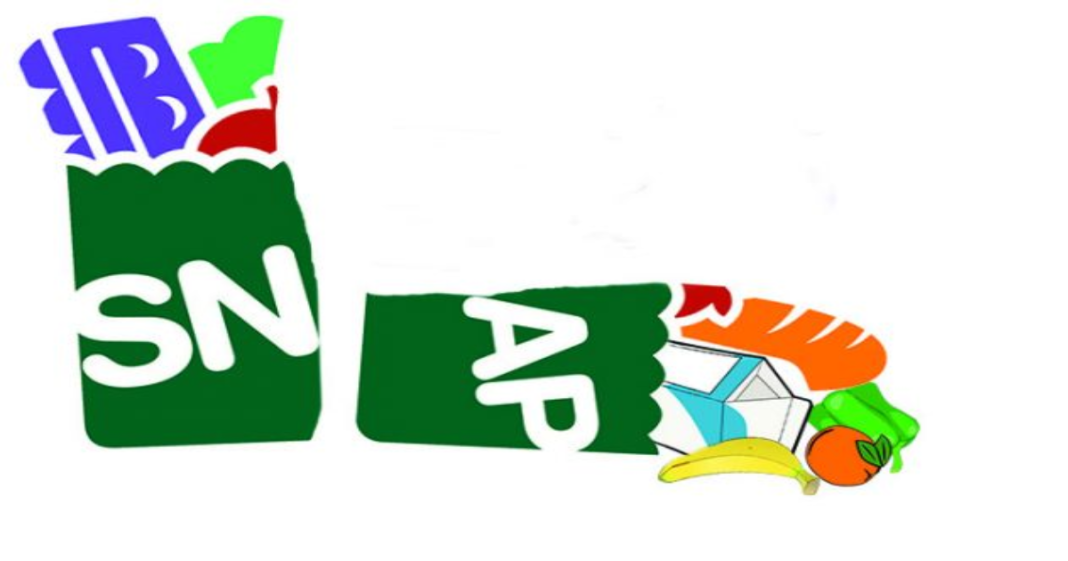 Welfare is arguably the most misunderstood and maligned beneficial government program that has ever existed. Programs like SNAP, which help to feed over 46 million Americans (a large number of those being children) are mercilessly criticized by the far right, with critics dubbing recipients welfare queens and generally spreading the idea that welfare beneficiaries are lazy, entitled Americans who would be much better off if they did not have the monetary support of their federal government.

Republicans in the House and the Senate are constantly waging a war on entitlements, seeking to gut SNAP and reduce drastically the number of beneficiaries.

Studies show that SNAP not only feeds families, but also helps to keep them out of poverty and in better health. In 2014, close to 5 million people were kept out of poverty thanks to the food stamp program. Two million of those were children.

Unfortunately, the program cannot sufficiently feed its beneficiaries all of the time, and despite the dramatic benefits it affords to Americans in need, there is a traceable regression in children and families once SNAP benefits run out; children preform worse in school and adults are more often hospitalized for hypoglycemia.

Rather than cutting these incredibly important programs, the U.S. should be working to continue expanding SNAP and other entitlements so that children have a fair shot at life. No child should be forced to do their best in school on an empty stomach. No hard-working American should have to tell their child that they cannot afford to feed them dinner.