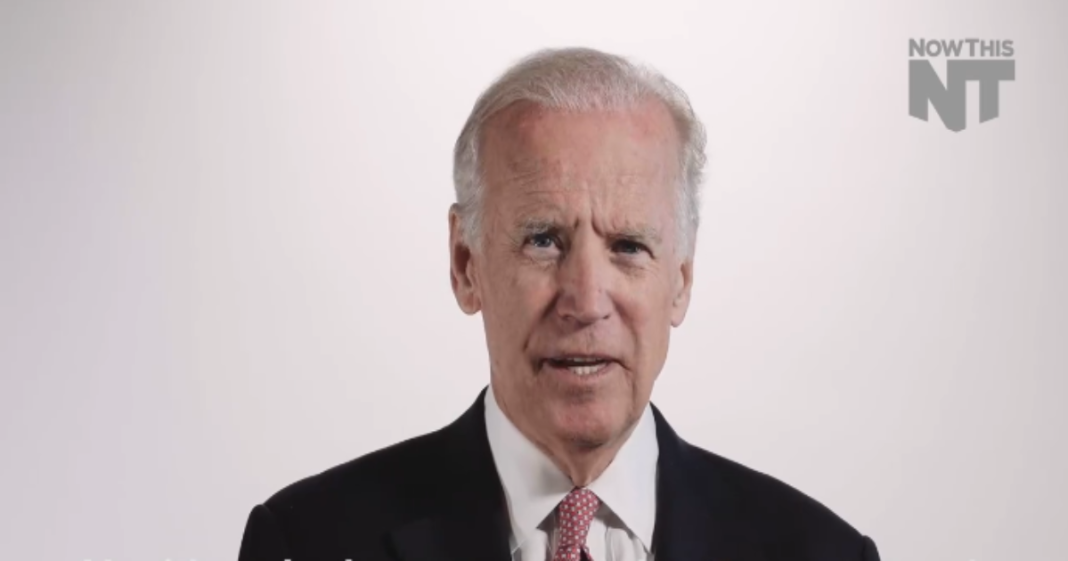 Shortly after President Obama announced his executive action on Gun Control on Tuesday, Vice President Joe Biden sat down to discuss the importance of the actions that the administration had taken.

The interviewer zeroed in on a comment Biden had made about the actions calling it a
“big f*cking deal.”

Watch and forever mourn the fact that Biden isn’t going to be in the 2016 presidential race.

Moments after President Obama announced executive action on guns, Vice President Joe Biden told us why they were tired of waiting for Congress