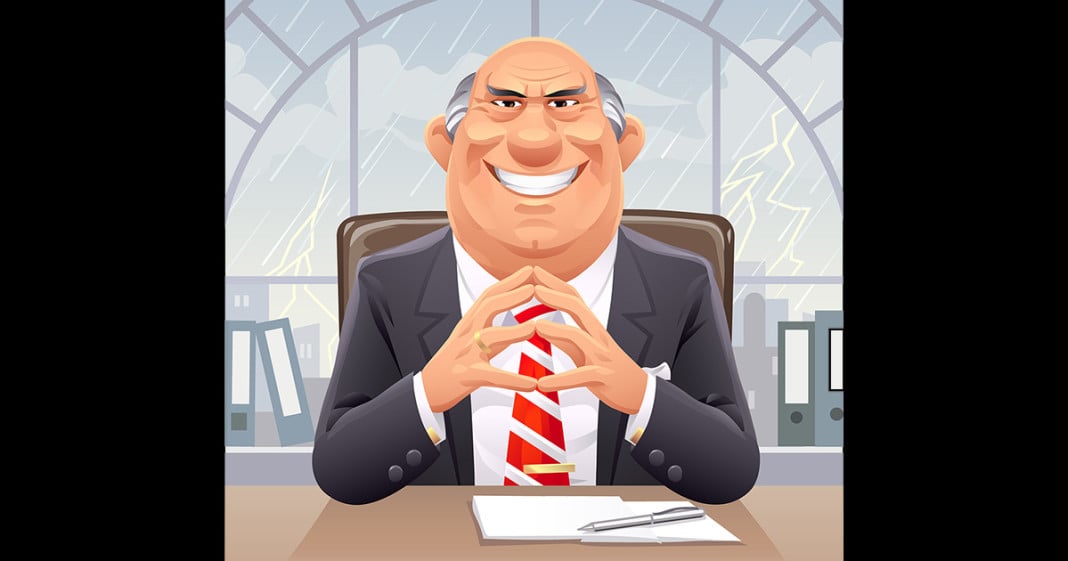 “Laissez faire” capitalists love to argue that the market itself is magic. You don’t need government or regulation to rein in bad companies — consumers will do it. The principle involved is called “reputation”. It’s amazing how vigorously, then, some governments will get involved to defend bad companies from shame.

Several years ago, activists in North America, Europe and Israel, began campaigning for a boycott of companies based in occupied territory. Among those is the Ahava Corporation. In the US, women organized by CodePink started showing up at Ahava stores dressed in bikinis daubed in mud. It’s not pretty to be predatory, the women of the Stolen Beauty campaign said: while Ahava’s packages say their skin creams come from the Dead Sea, Israel, the mud actually comes from a site inside occupied territory; it’s manufactured into cosmetics in an illegal settlement deep within the occupied West Bank.

While Ahava’s using Palestinian resources without permission or compensation, Palestinians themselves are denied access to the Dead Sea’s shores — although one-third of the western shore of the Dead Sea lies in the occupied West Bank.

For years, the European Union’s been considering what to do about this and as you can imagine, they’ve come under withering attack. This fall, Israeli Prime Minister Benjamin Netanayhu went all out and accuse the Europeans of singling out Israel, invoking the holocaust and threatening to shun a series of high level meetings. The rhetorical onslaught worked to the extent that instead of a boycott, the Europeans opted for labelling.

The tepid option, products made in occupied territory will bear labels that include the term “Israeli settlement,” while Palestinian products will be labelled “product from the West Bank (Palestinian product),” “product from Gaza,” or “product from Palestine.” The labeling will be mandatory for fruit and vegetables, wine, honey, olive oil, eggs, poultry, organic products, and cosmetics, and voluntary for industrial products and processed foods.

It’s tepid, but better than anything the US government’s has done so far. The Boycott Divestment and Sanctions campaign continues. Truth in labelling’s at least a start. Now if only we could get the “laissez faire” label removed from laissez faire capitalism.

You can see my interview with reporter Antony Loewenstein on his latest book Disaster Capitalism, Making A Killing Out Of Catastrophe this week on the Laura Flanders Show on LinkTV, FreeSpeech TV and in English and Spanish on TeleSUR , and find all our archives at TheLFShow.org.