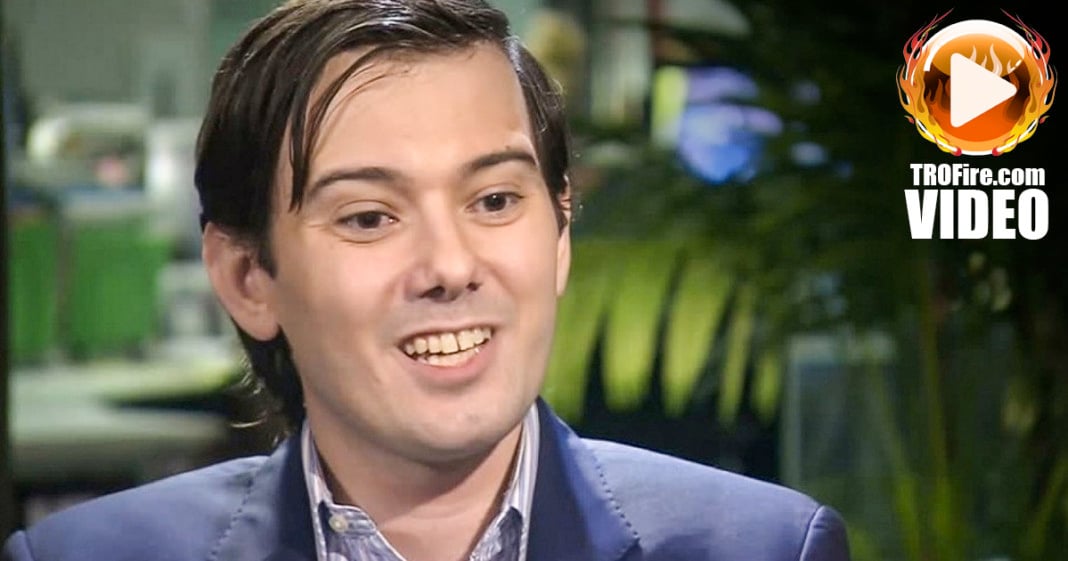 Martin Shkreli became one of the most hated CEOs in America in 2015 when he took over a pharmaceutical company and tried to raise the price of a life-saving drug by 5,000 percent. And then at the close of the year, we learned that he wasn’t just trying to rip off consumers – he was ripping off wealthy investors, too, and that’s when law enforcement agencies decided to step in.