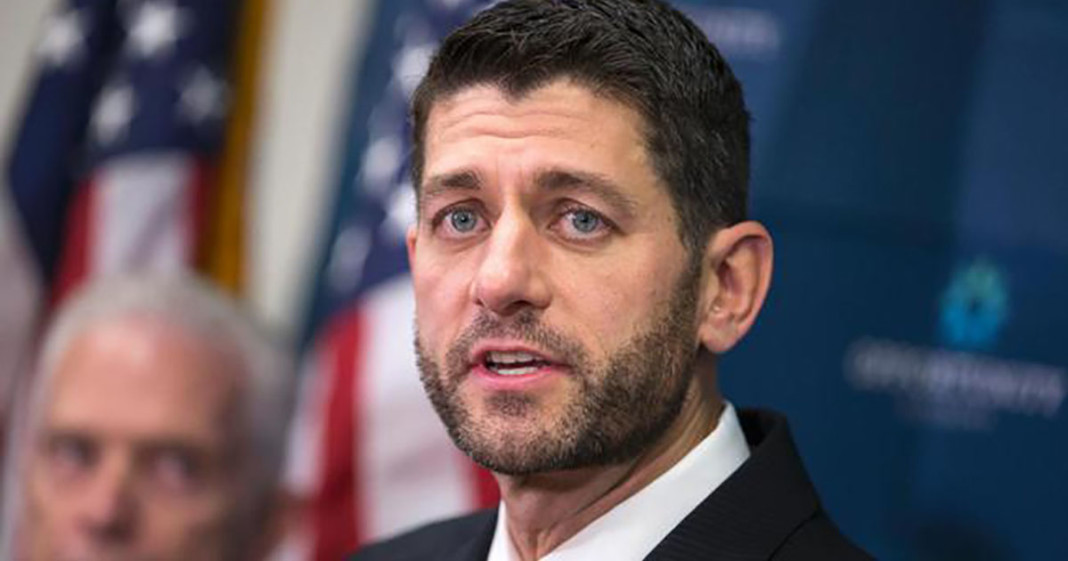 Republican House Speaker Paul Ryan has made known his distaste for President Obama’s executive action on gun safety, which expands the effectiveness of background checks.

“From day one, the president has never respected the right to safe and legal gun ownership that our nation has valued since its founding. He knows full well that the law already says that people who make their living selling firearms must be licensed, regardless of venue,” the Speaker said. “Still, rather than focus on criminals and terrorists, he goes after the most law-abiding of citizens. His words and actions amount to a form of intimidation that undermines liberty.”

“No matter what President Obama says, his word does not trump the Second Amendment. We will conduct vigilant oversight,” Ryan’s statement reads. “His executive order will no doubt be challenged in the courts. Ultimately, everything the president has done can be overturned by a Republican president, which is another reason we must win in November.”