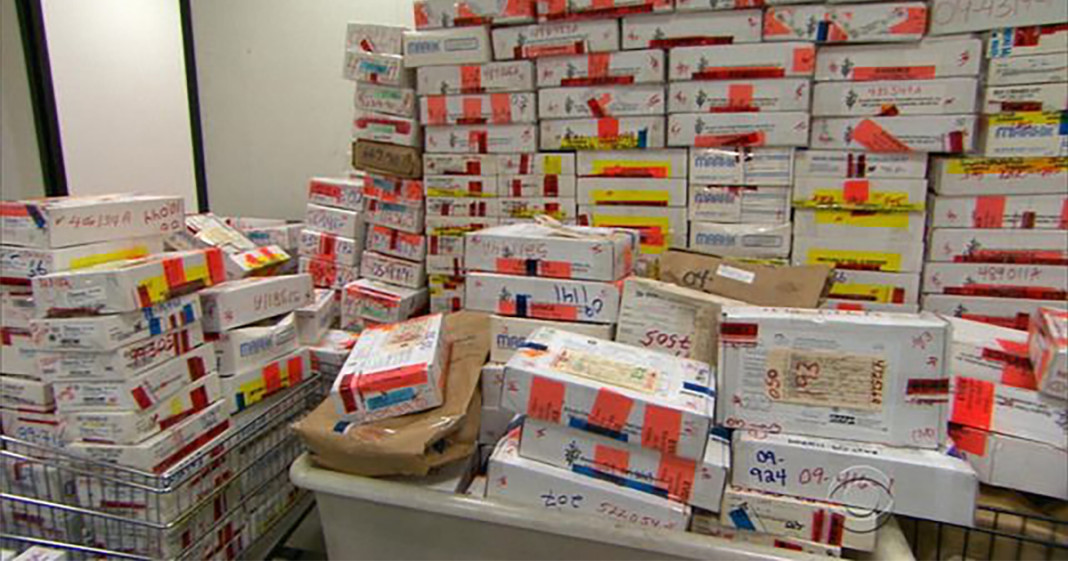 In a not-so-stunning revelation, it has been discovered that more than 13,000 rape kits are sitting untested on dusty shelves across the state of Florida.

Despite additional federal allocation of funds to police departments in recent years by Congress and the Department of Justice, officers find that they lack the resources, time, or inclination to properly test rape kits which could lead to the conviction of a rapist, and possibly prevent future rapes as well.

This sort of negligence should be a crime. These kits, which rape victims submit themselves to in hopes of prosecuting the person who committed such a heinous crime against them, are an additional violation to a traumatized individual.

For these kits to sit in a back office somewhere, unused and untested, is a clear message to rape victims that the justice system does not really care about their pain. DNA evidence is often the only thing that can convict a rapist in cases like these when it is often the word of one person against another.

Not processing these kits in a timely manner has directly contributed to additional rape and sexual assault by serial rapists who could have been located long before had the kits been analyzed.

These sorts of monstrous backlogs have happened all over the U.S., and according to the Guardian, “after Detroit processed a backlog of 11,000 rape kits, police identified more than 100 serial rape suspects.”

How can we keep letting this happen?