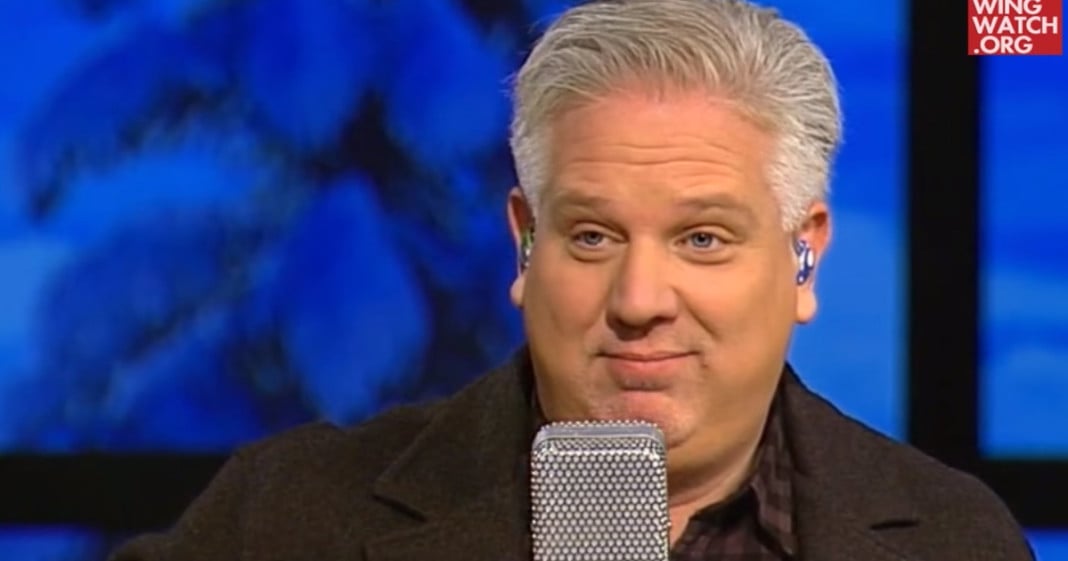 Citing an announcement by the Department of Health and Human Services that it had removed “unnecessary legal barriers under the Health Insurance Portability and Accountability Act (HIPAA) Privacy Rule” that had prevented states from reporting crucial information about individuals “who have been involuntarily committed to a mental institution or otherwise have been determined by a lawful authority to be a danger to themselves or others or to lack the mental capacity to manage their own affairs” to the National Instant Criminal Background Check System, Beck declared that Obama is really attempting to take guns away from anyone who seeks any sort of mental health treatment or even has a family member who seeks treatment for something like ADD.

“You’re going to see depression, suicide, and everything else,” Beck said.